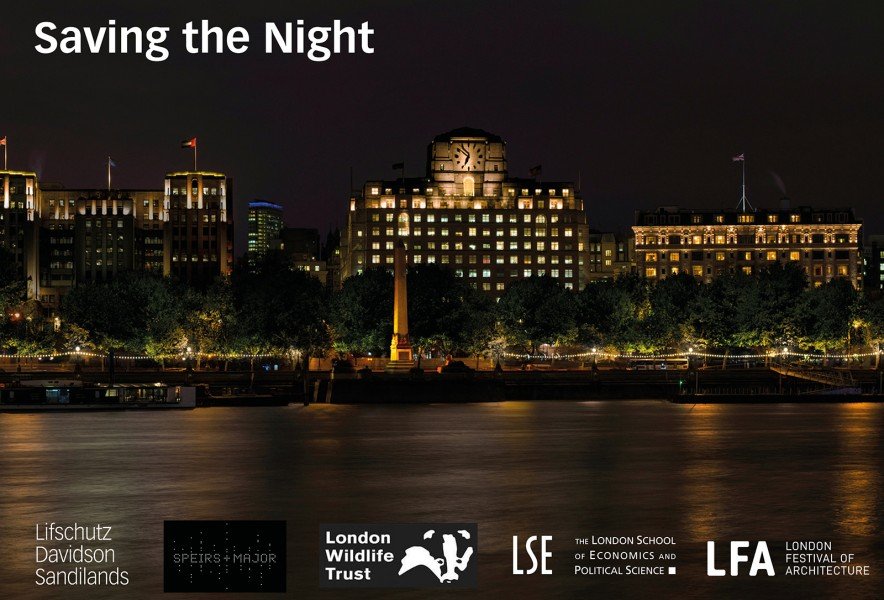 Our webinar last night as part of the LFA digital festival was a great success with 300 attending from the UK and as far afield as Brazil. It explored how we might improve our enjoyment of the city after nightfall and support our night-time economy while redressing the ecological and social impacts of poorly considered or over-intense illumination.