Designed in the late 1950s by the renowned Swiss architect Georges Addor, 80-82 Rue de Lausanne is one of Geneva’s finest examples of flat-slab curtain wall buildings. 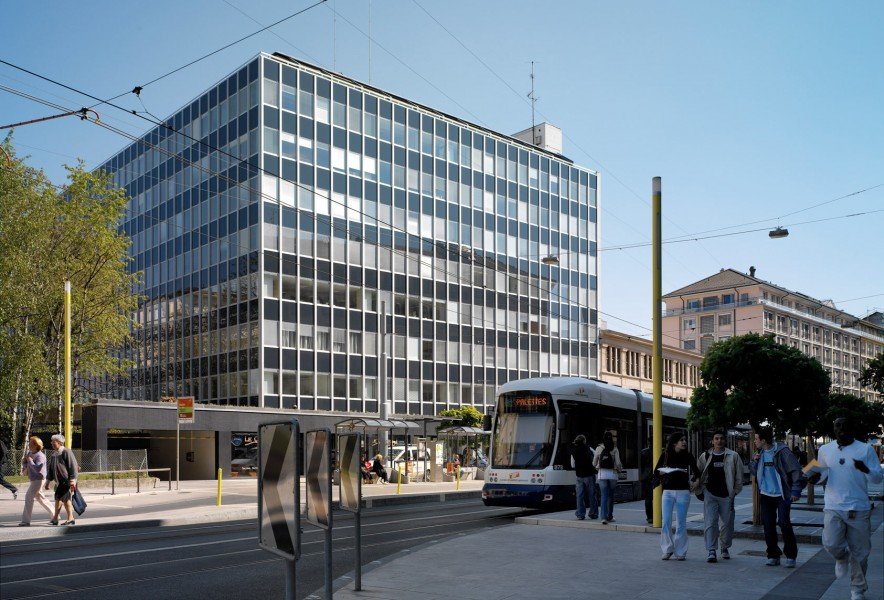 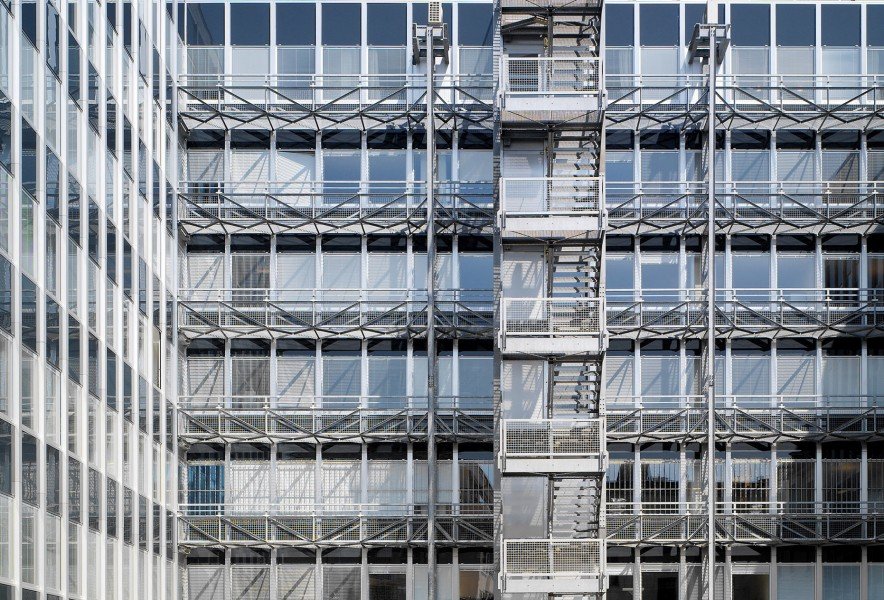 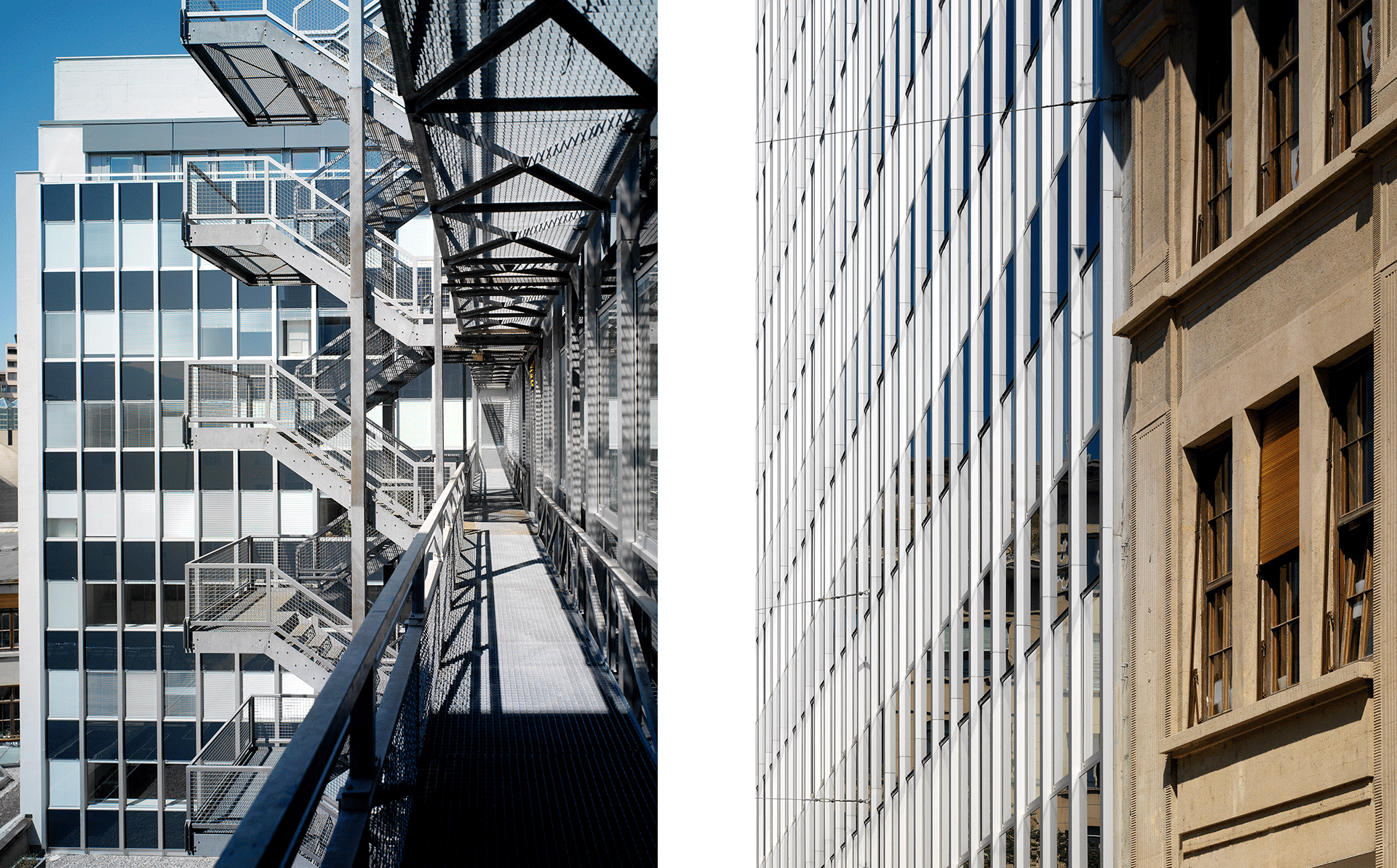 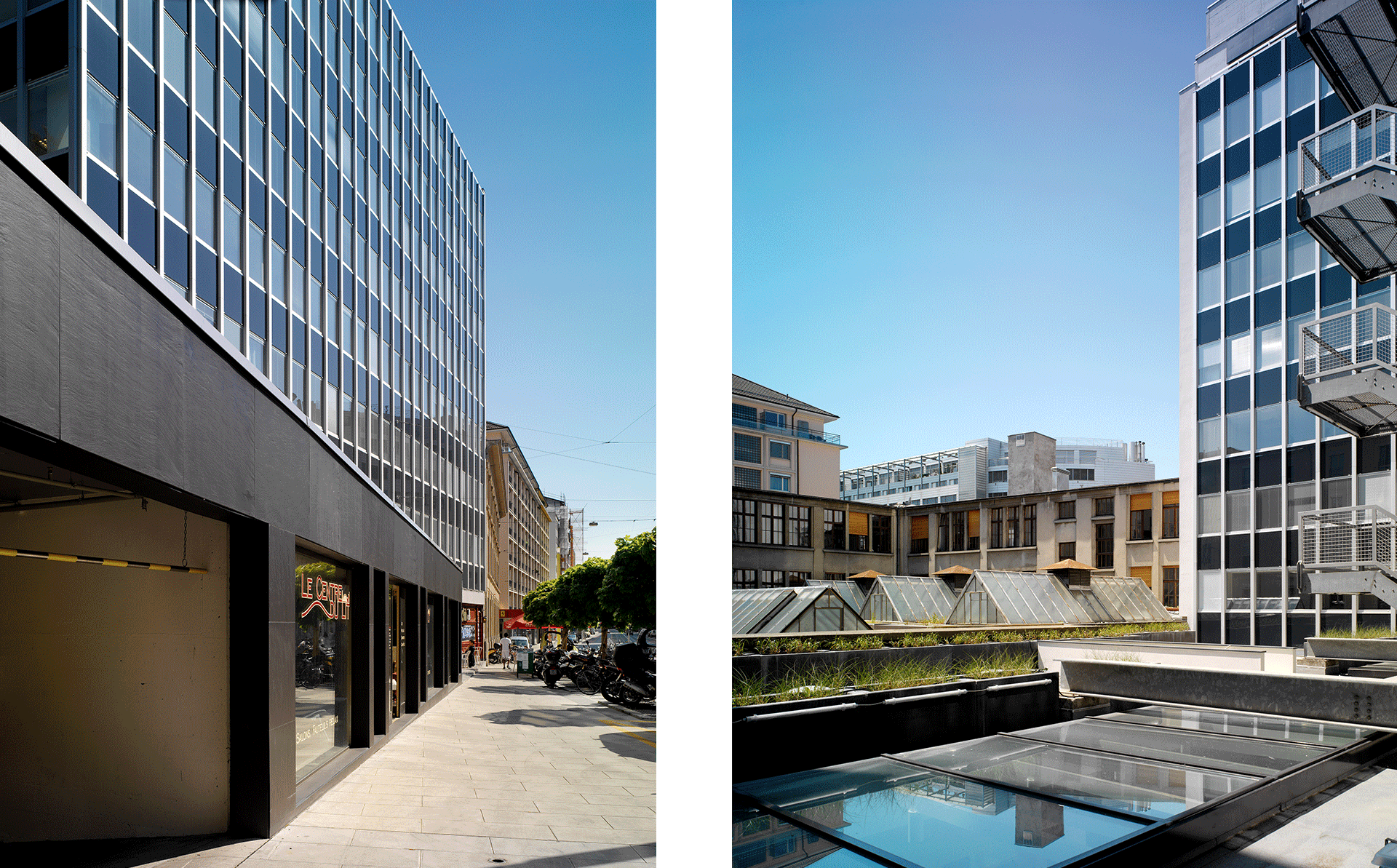 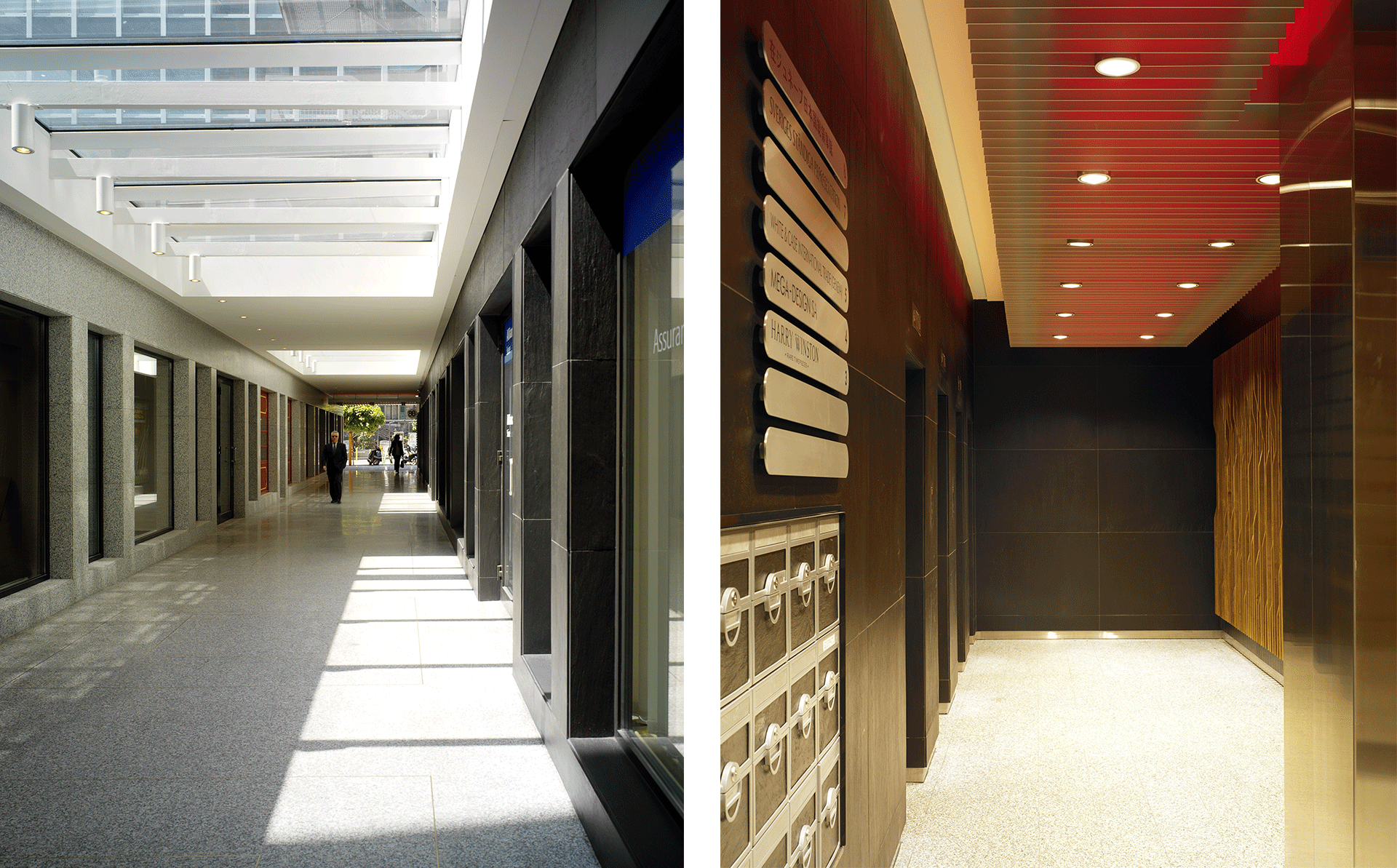 Designed in the late 1950s by the renowned Swiss architect Georges Addor, 80-82 Rue de Lausanne is one of Geneva’s finest examples of flat-slab curtain wall buildings.

The eight storey building overlooks Lake Geneva and required refurbishment having been neglected for some years. The success of the project depended on the maintenance and service for existing tenants, who remained in situ during the works.

Though neglected, the original façades were of architectural merit and protected by local planning and listing. The new cladding is designed match the existing architecture of the building while upgrading acoustic performance. Our strategic refurbishment proposals retained the existing tenants during the works and resulted in an improved building appearance, office environment and reduced maintenance and energy consumption.

Key to the brief was the ability to leave the tenants, including the Japanese and Swedish Embassies, in place during works. Careful phasing allowed staff to remain with a minimum of disruption and no breaches of security. The restoration of the listed façades satisfied the swiss planning and heritage systems and the building functions more efficiently as a result of the works.

The project was completed in 2005 on time and to budget.  As design architect to Stage D, we also retained a client-side monitoring role including detailed design of the landlord areas. Consultation with the building tenants (including the Consulates) and close liaison with the local delivery architect took place right through to project completion.