This 3.2 hectare development in South West London for Helical Bar transforms an existing Sainsbury’s store and derelict warehouses into a thriving new community with active public spaces and river frontage. 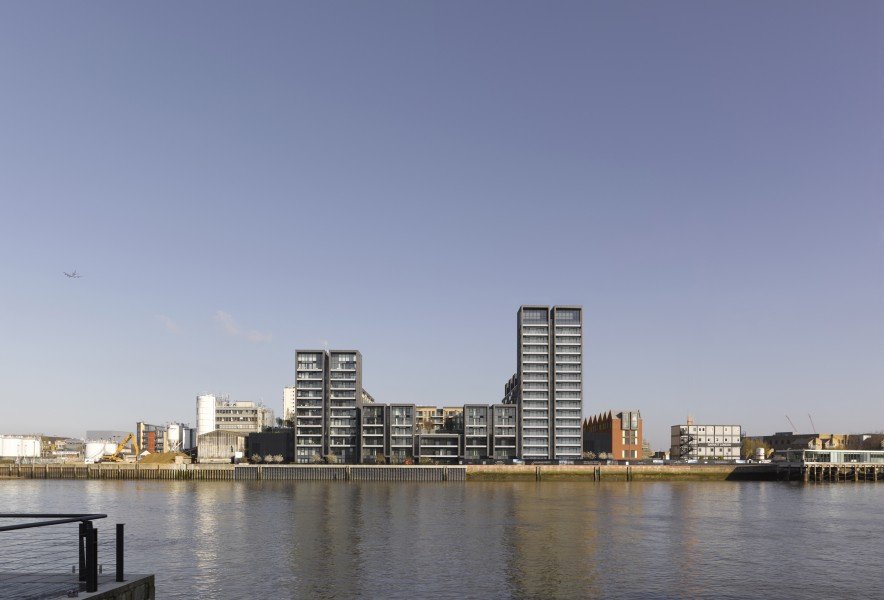 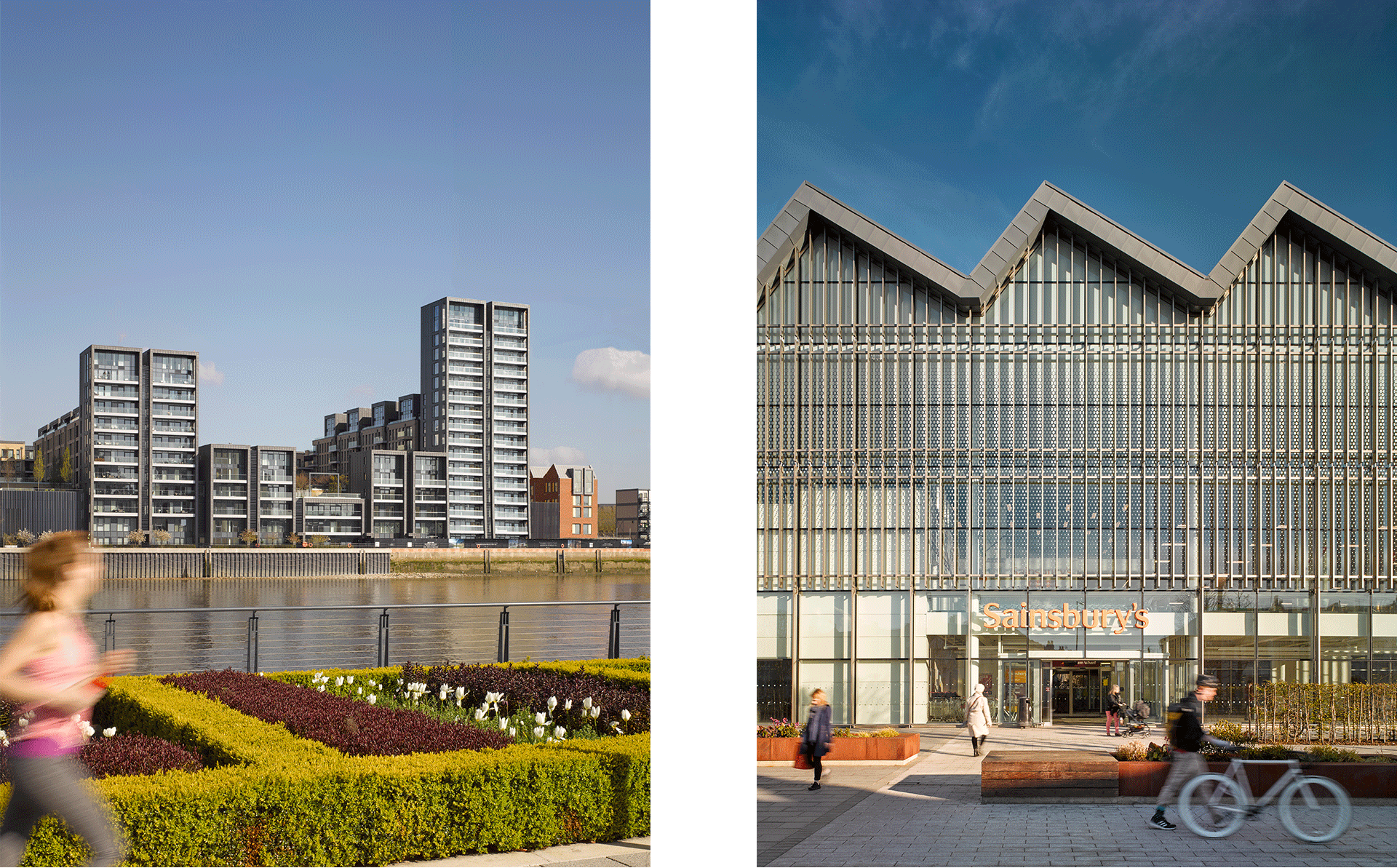 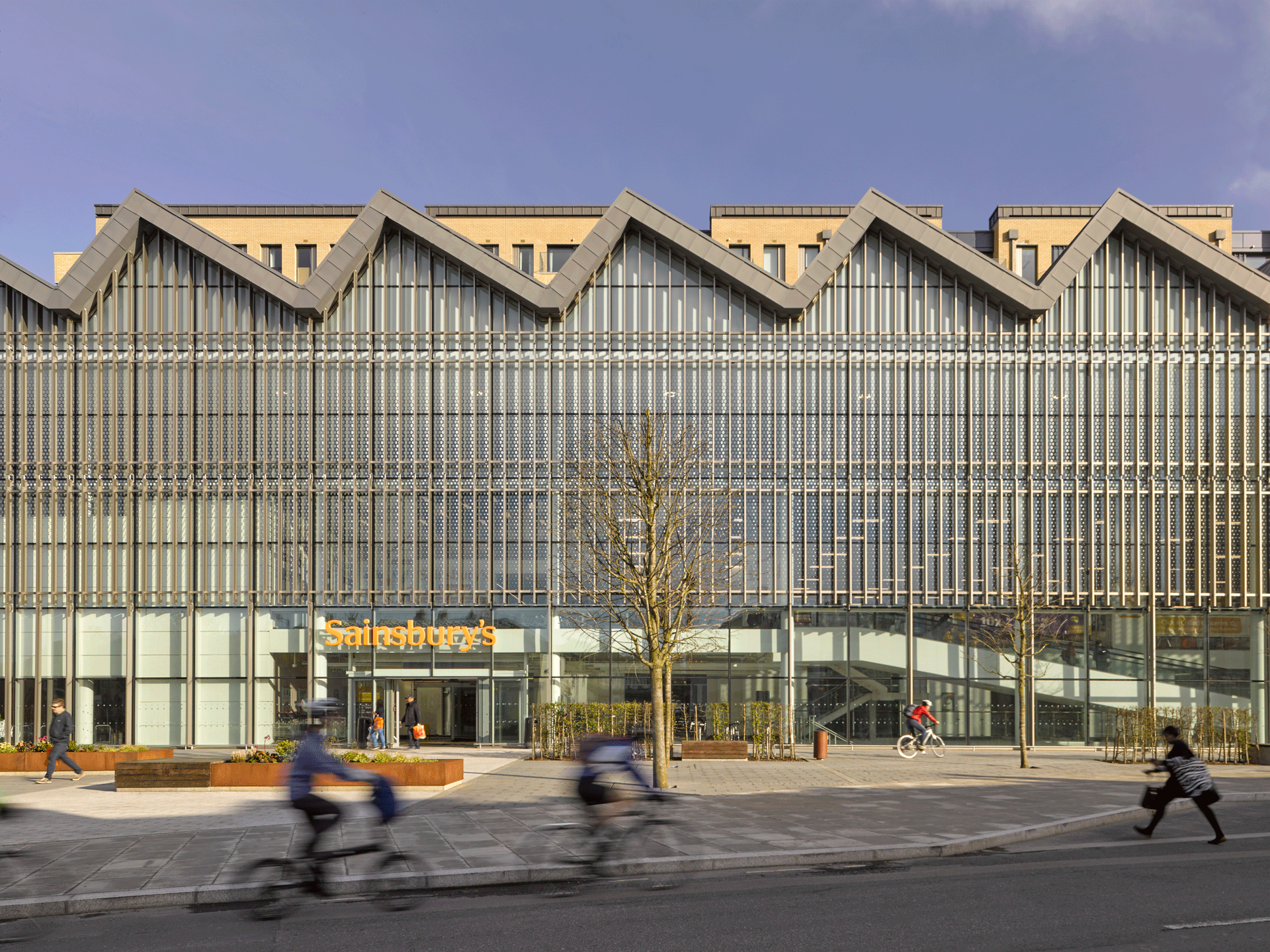 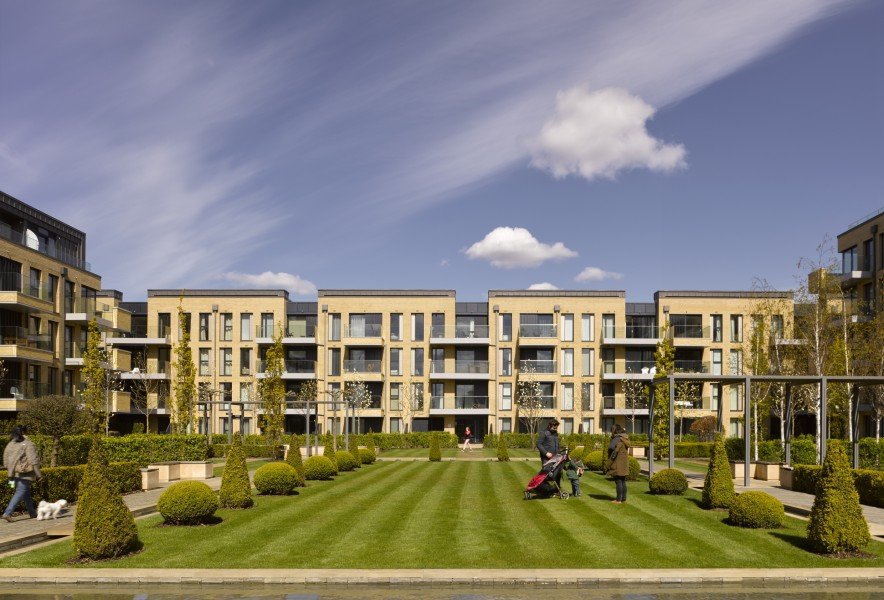 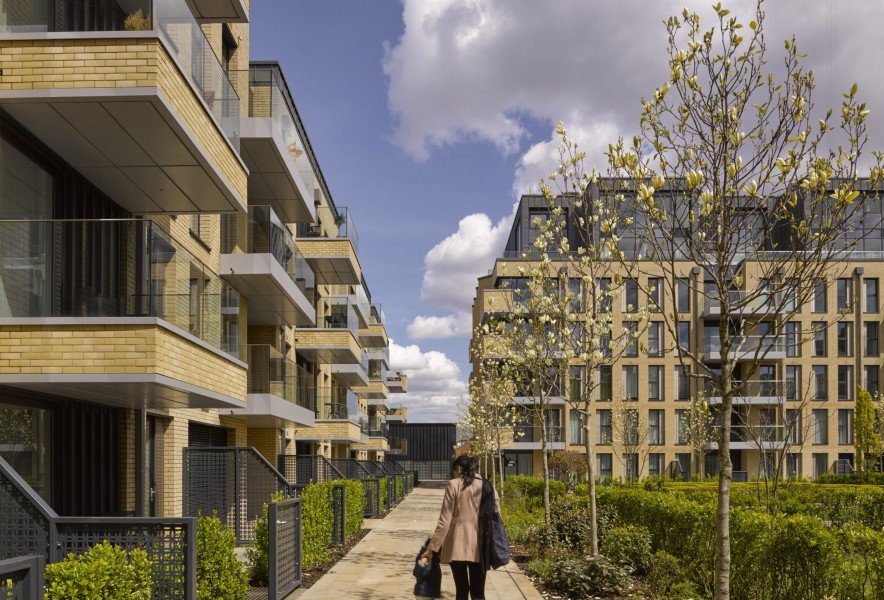 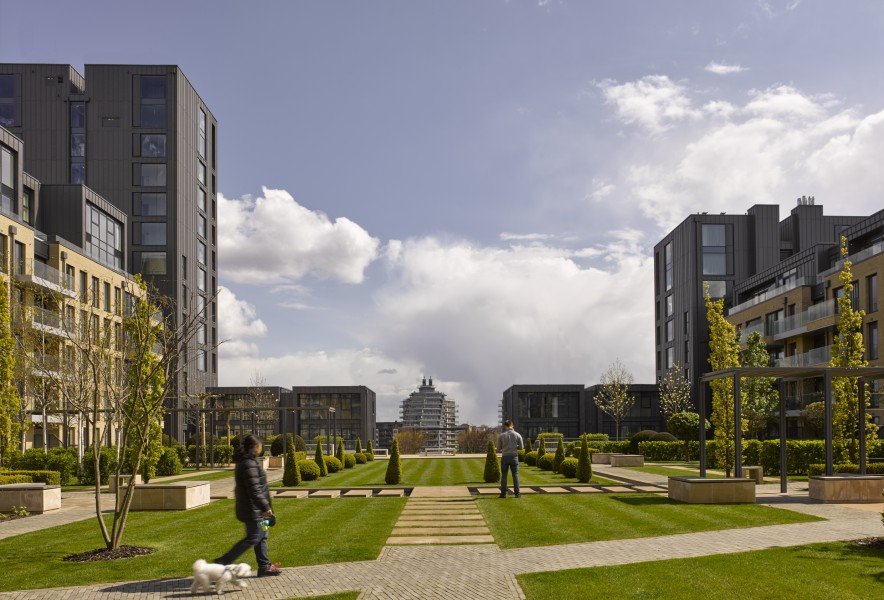 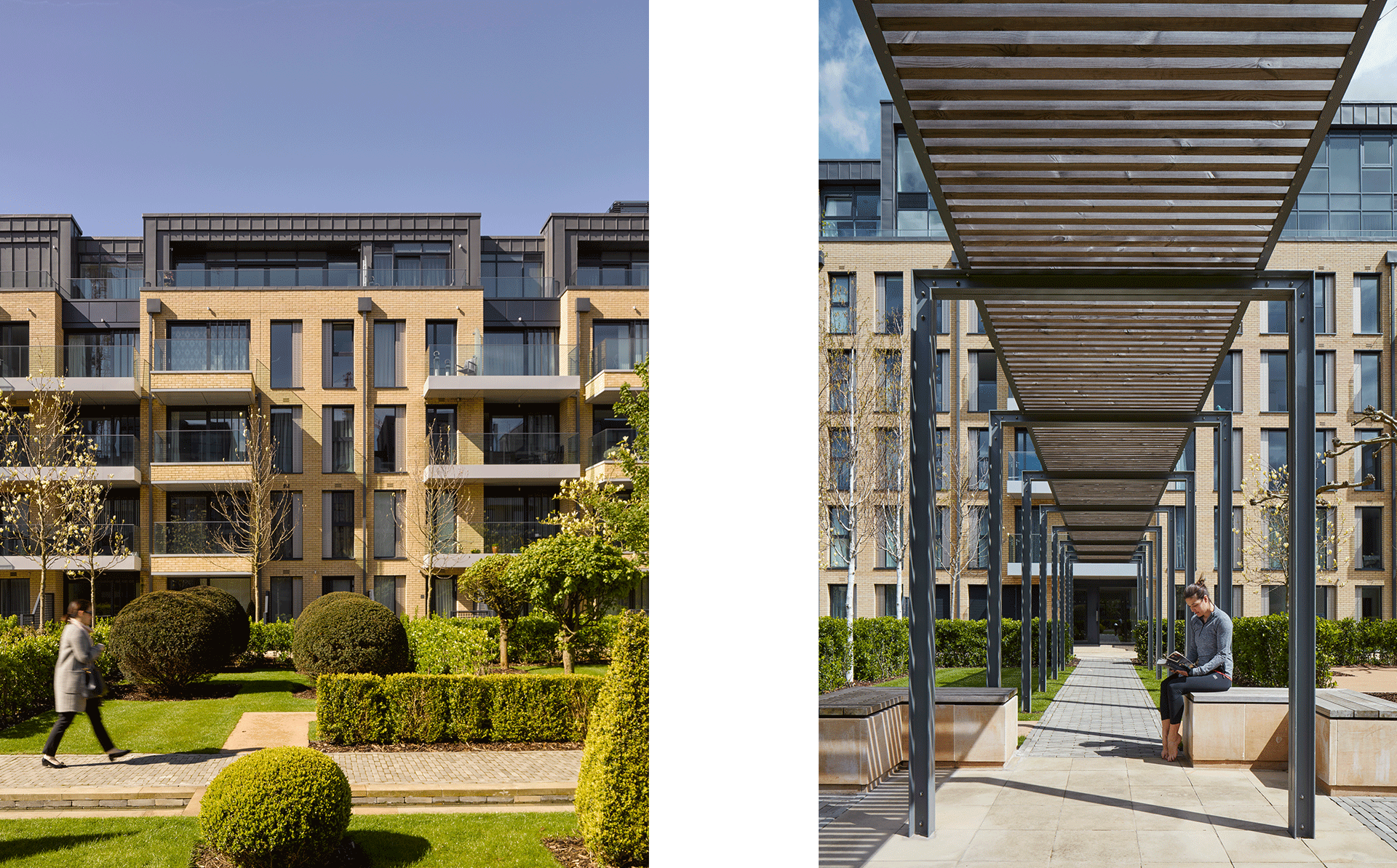 This 3.2 hectare development in South West London for Helical Bar transforms an existing Sainsbury’s store and derelict warehouses into a thriving new community with active public spaces and river frontage.

The new 120,000 sq ft Sainsbury’s store is ‘wrapped’ with a screen of residential townhouses which follow the form and scale of the historic precedent set by the existing warehouse buildings, rising in height toward the river, providing legibility across the site and a defined presence on the River Thames.

The two principle phases are separated by a central avenue leading to the river, each one organised around a courtyard: phase one at podium level over the new Sainsbury’s store, and phase two at grade with a defined public route between the river and surrounding streets.

The development will create focused areas of activity, concentrated along the main access road and the river front, and connected by public routes across the site. These areas will be activated by cafés, restaurants and retail units to promote use. Public, private and semi-private space will be provided throughout, clearly defined by changes in level and designed as ‘playable’ space. Traditional forms of construction and materials are employed across the development to harmonise with the local vernacular and create recognisable building typologies which are enhanced by the passage of time.

CABE used the scheme as an exemplar for supermarket-led housing schemes and the detailed planning application was approved by the London Borough of Hammersmith and Fulham in 2011. The first phase of the project was completed in 2016 and subsequent phases are ongoing. 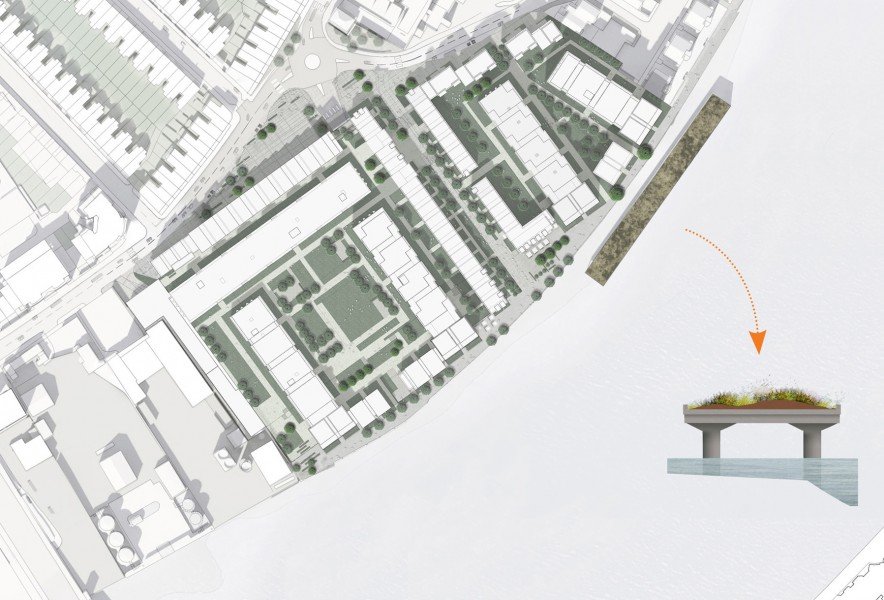