Built in 1928 for a private bank by American architect JW O’Conner, 147 Leadenhall Street is one of the few remaining buildings of its type, prolific in the City of London during the inter-war years. 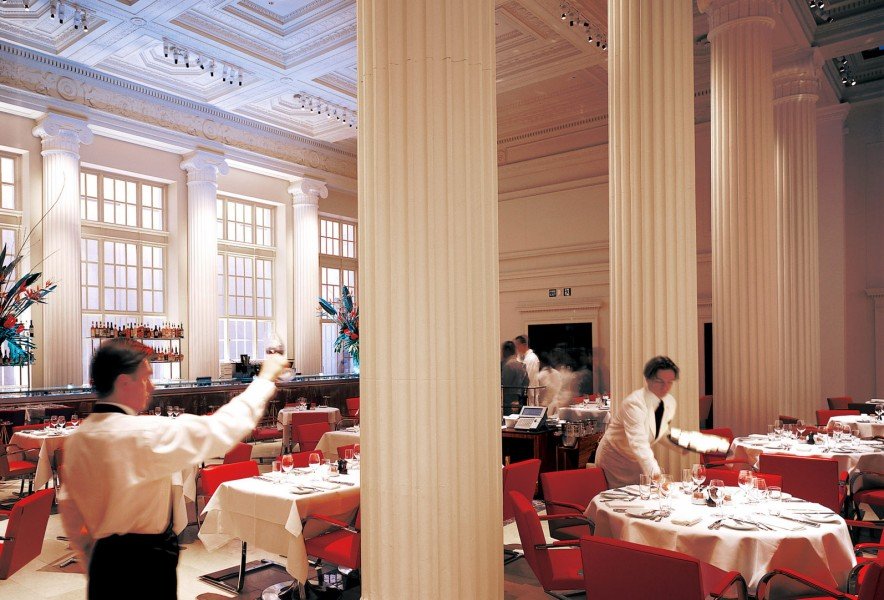 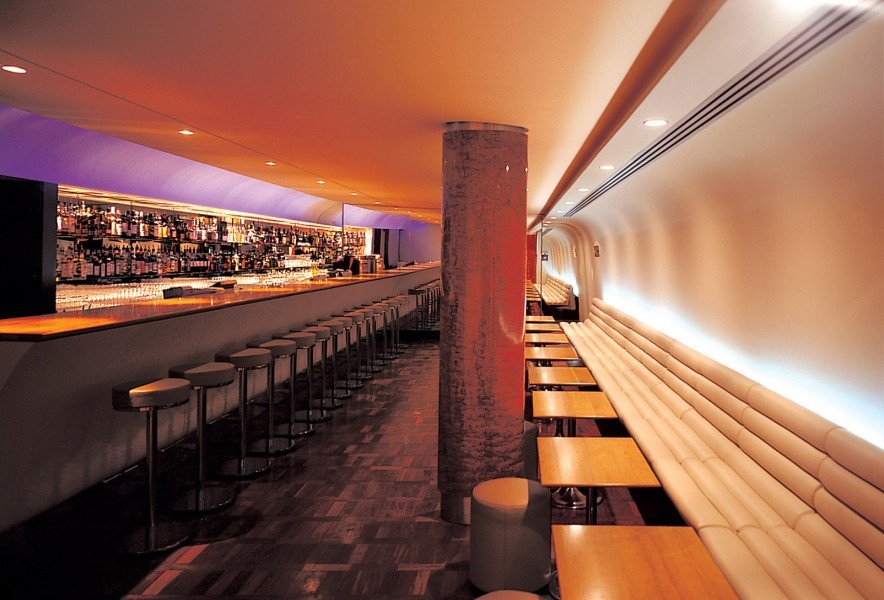 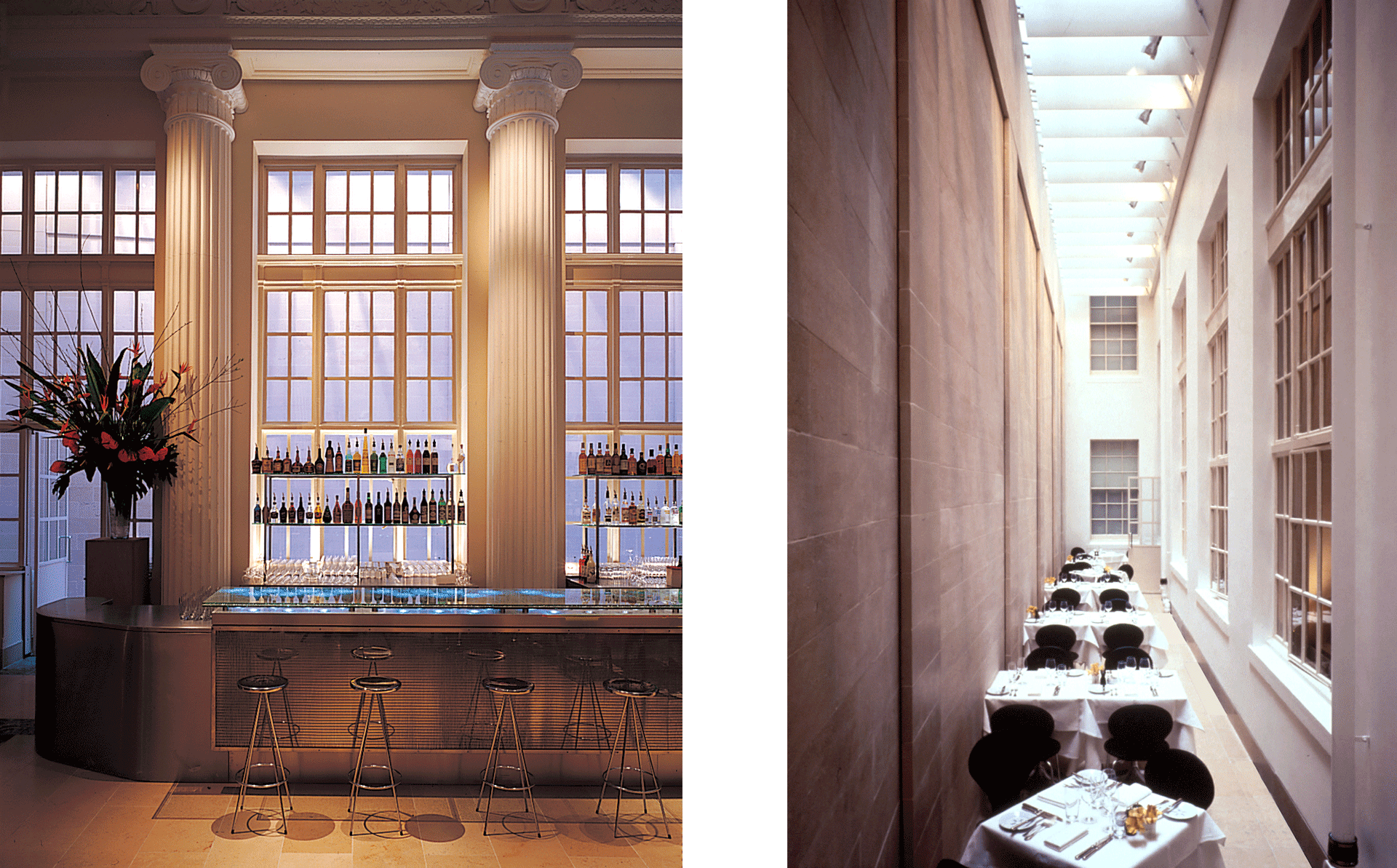 Built in 1928 for a private bank by American architect JW O’Conner, 147 Leadenhall Street is one of the few remaining buildings of its type, prolific in the City of London during the inter-war years.

Saved from demolition in the early 1990s by a Grade II listing, the building endured a major ‘facelift’ and renovation in the mid 1970s. The principal façades and major public space survived, damaged but largely intact, but in need of a new lease of life.

The current building owner refurbished the upper floors as offices, leaving the lower floors to Harvey Nichols to create a restaurant and bar. The lobby, main banking hall and manager’s office are carefully restored.  The main banking hall with its 25 foot high ornate plastered ceilings and cream marble floors had been obscured by the business of banking – screens and counters and other structures. This renovation restores it to the original architect’s vision. A former lightwell along the length of the banking hall has been enclosed and lined with Portland stone and marble to form  an  elegant 30-cover conservatory – a backdrop for the banking hall.

Insertions necessary for the restaurant use – such as stations – have been treated as free standing objects, allows them to sit comfortably alongside the original neo-Adam decoration. The Mies van der Rohe chairs in the banking hall are upholstered in a special shade of red leather and are contemporary to the original building – a nod to the polarity of good taste in the late thirties. Beneath the restaurant a luxurious cocktail bar has been created where the bank’s vaults once stood, with leather seating stretching along one side, a leather faced bar along the other, polished metal and heavily figured veneer on the walls, the space takes on the atmosphere of the interior of an expensive sports car and complements to restraint and grandeur of the restored  rooms above.

Situated opposite the Lloyds building and lying on the axis of historic Leadenhall Market, Prism is an example of how new uses and contemporary design can enrich old buildings.