Lifschutz Davidson Sandilands was approached by the Cathedral Group to design a doll’s house for its charity auction in aid of the charity Kids. 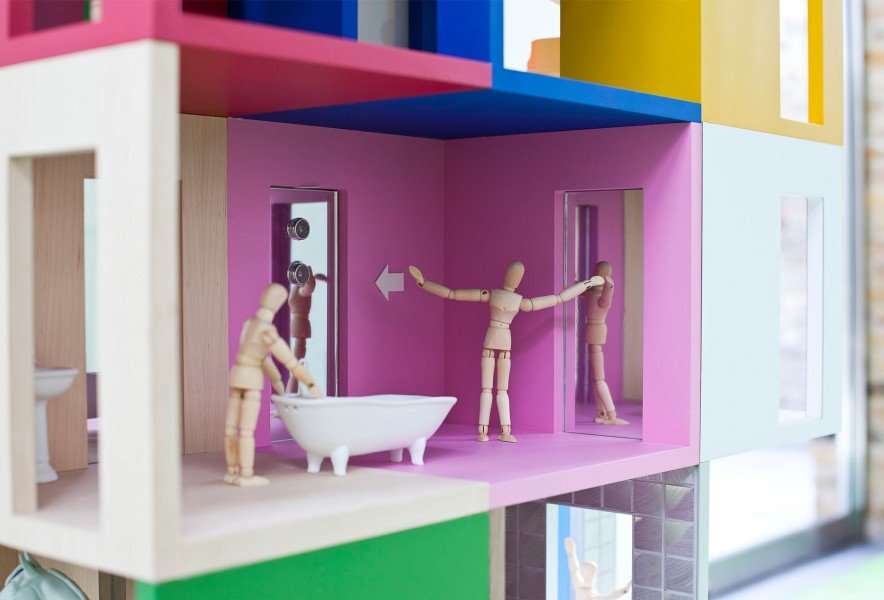 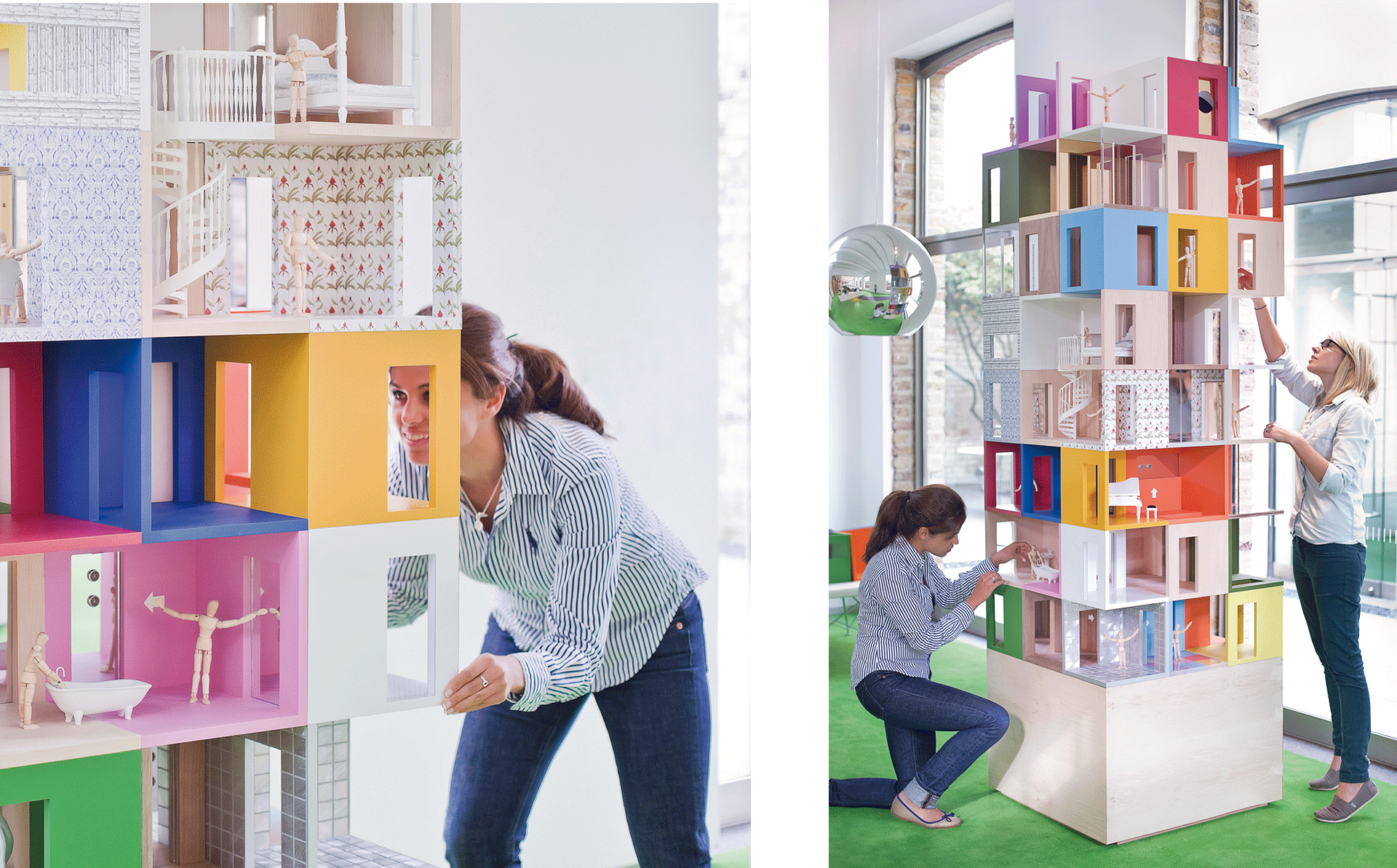 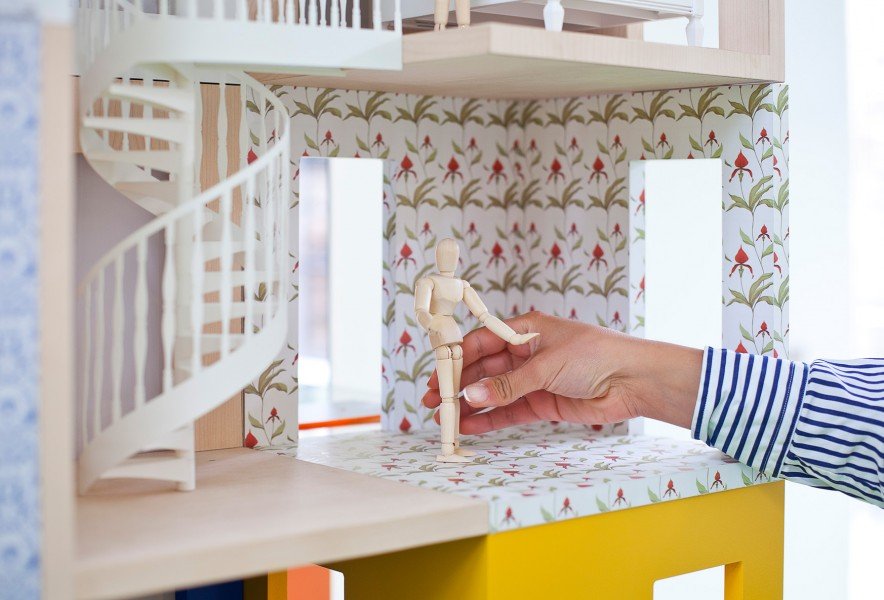 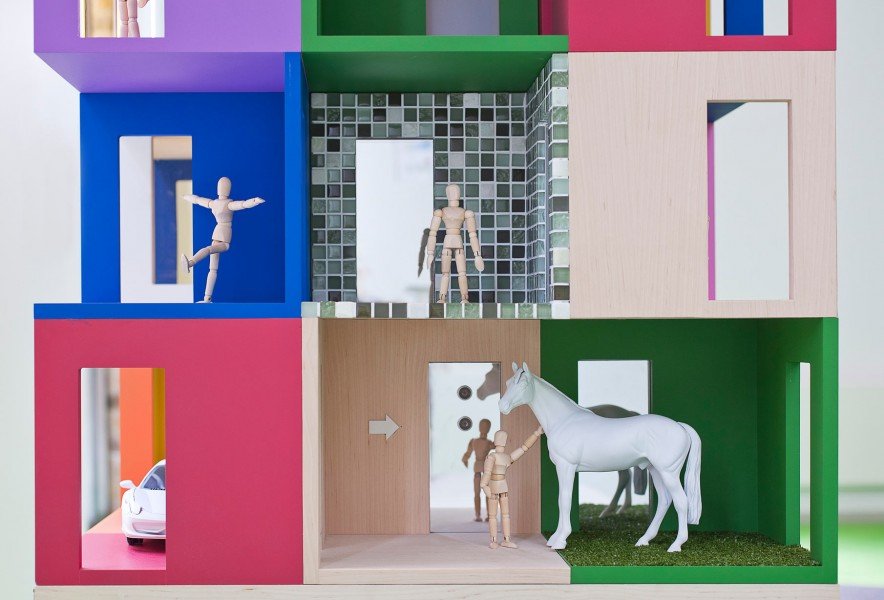 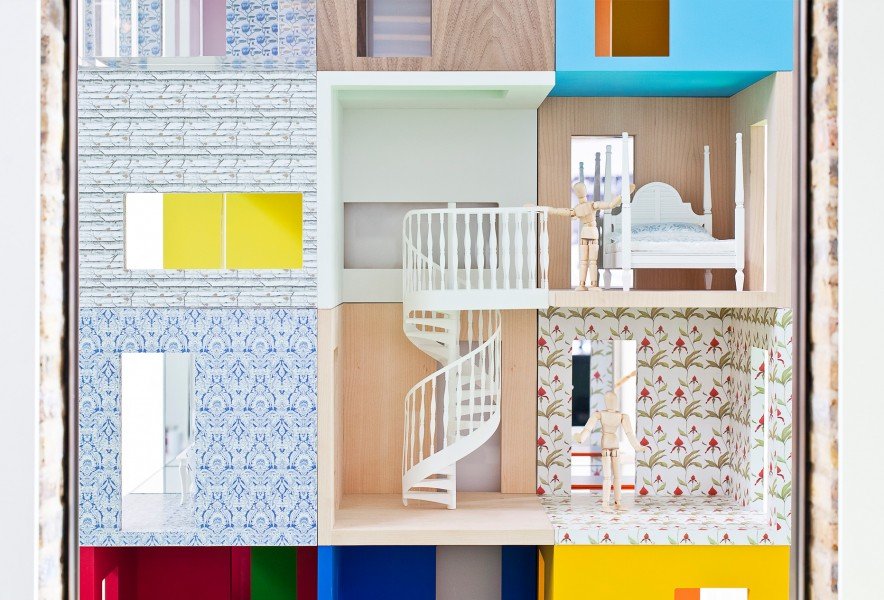 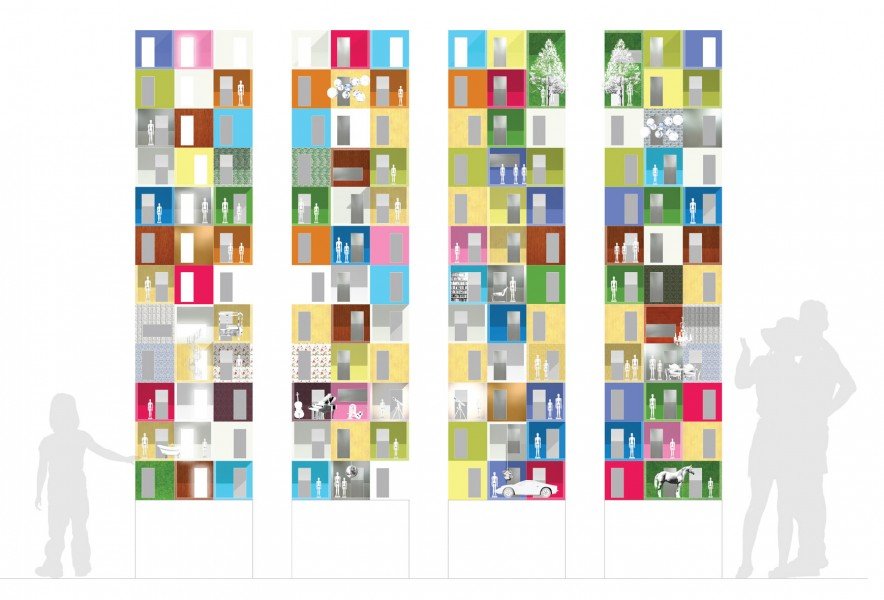 Lifschutz Davidson Sandilands was approached by the Cathedral Group to design a doll’s house for its charity auction in aid of the charity Kids.

In all 20 doll’s houses were auctioned at a gala event held in the new Bonhams headquarters, designed by the practice, and the auction is inspired by the doll’s house that Edwin Lutyens designed for the British Empire Exhibition at Wembley in 1922. Teaming with modelmakers MGM-Azur, the practice’s two-and-a-half metre tall doll’s house is a new way of looking at a traditional object. Instantly recognisable, a doll’s house is an emotional object, sparking in children the desire to play and in adults memories of the past. In a traditional doll’s house, the child role-plays in a static world – rooms, furniture, accessories and dolls – and with these components the child imagines a story in a miniature domestic world. But what if the child was able to control not only the story within the rooms but the rooms themselves? The doll’s house is designed for each child to create their own room, and stack each room as they wish.

The concept imagines children playing together to create small houses or terraces of houses, or towers, even cities! The rooms rely on relationships and connections with one another and the character of the doll’s house would be made by not a single child but many neighbours. The doll’s house uses a set of three-sided cubes as components that can be easily made by children and stacked in an infinite number of configurations.

The rooms feature many textures, colours and materials – tactility and contrast appeals to young children with impaired vision. A further layer of interactivity for a visually disabled child is added with sensory technology within key rooms to appeal to touch and hearing senses: a stable made of grass with a horse makes neighing sounds, an observatory emits bright light, a bathroom blows bubbles.

The doll’s house sold at an auction at Bonhams Auction House on 11 November, where over £90,000 was raised for British charity KIDS. 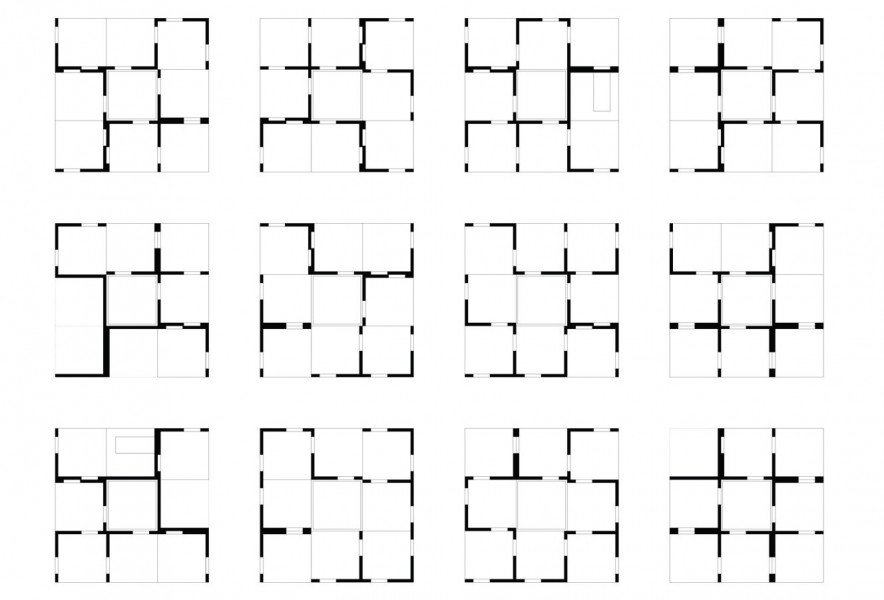