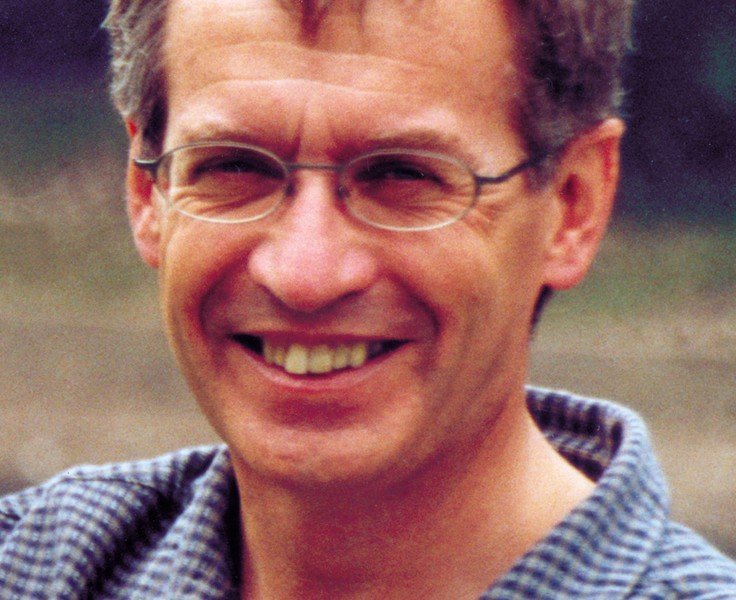 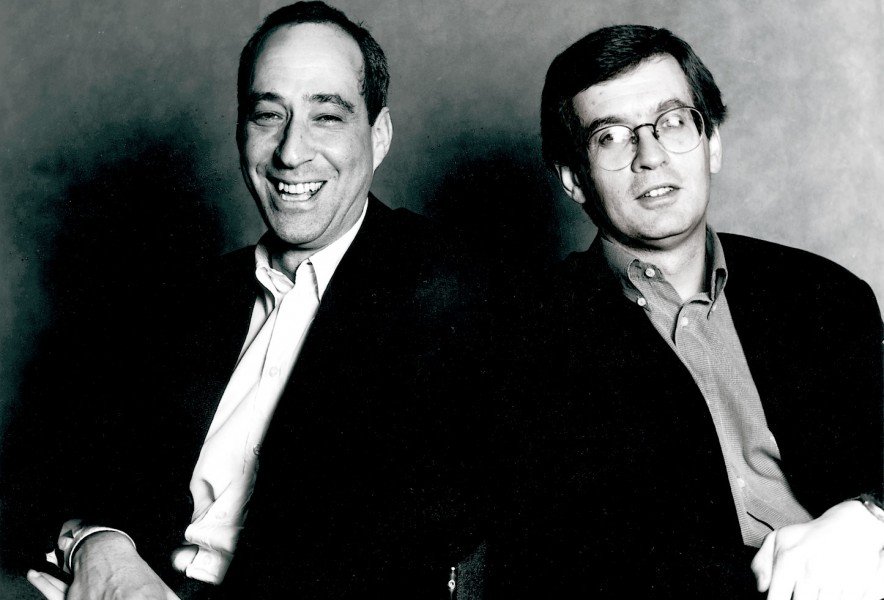 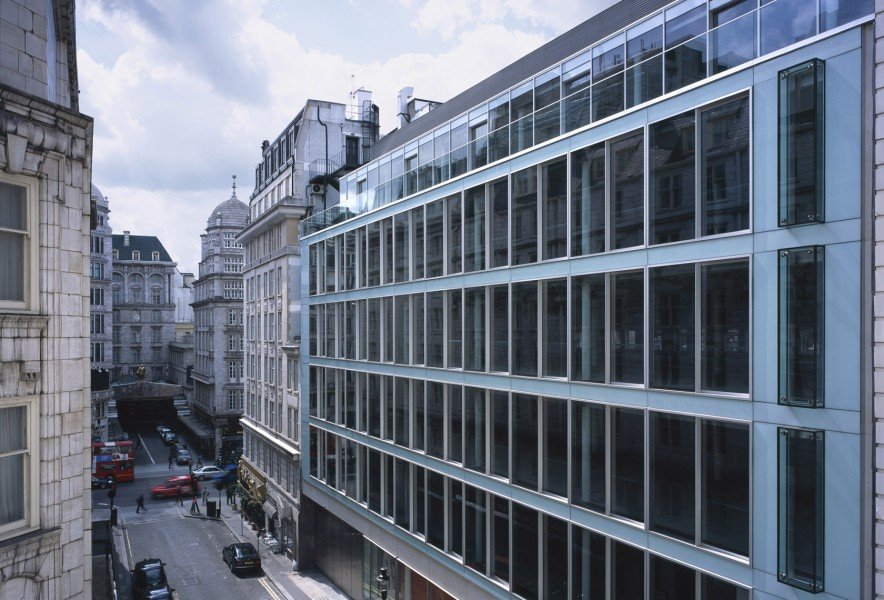 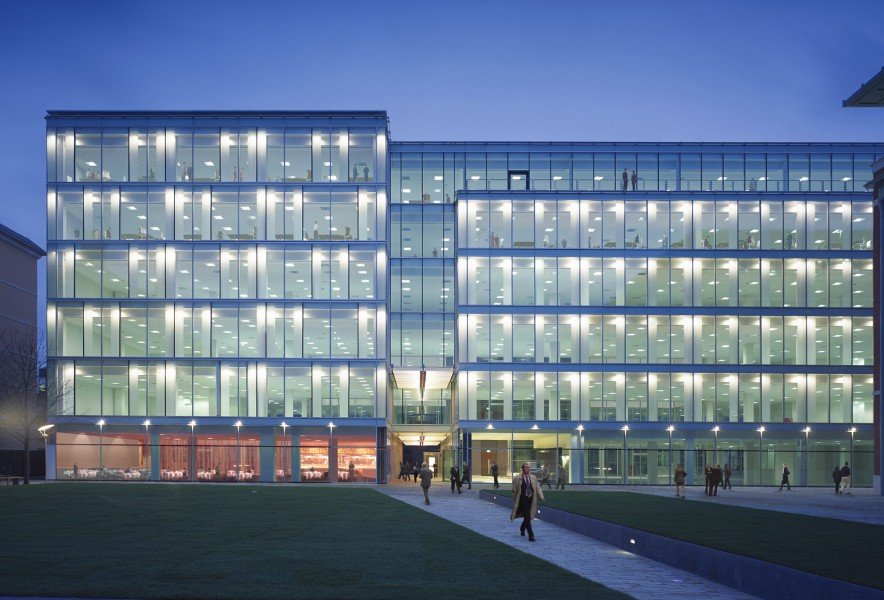 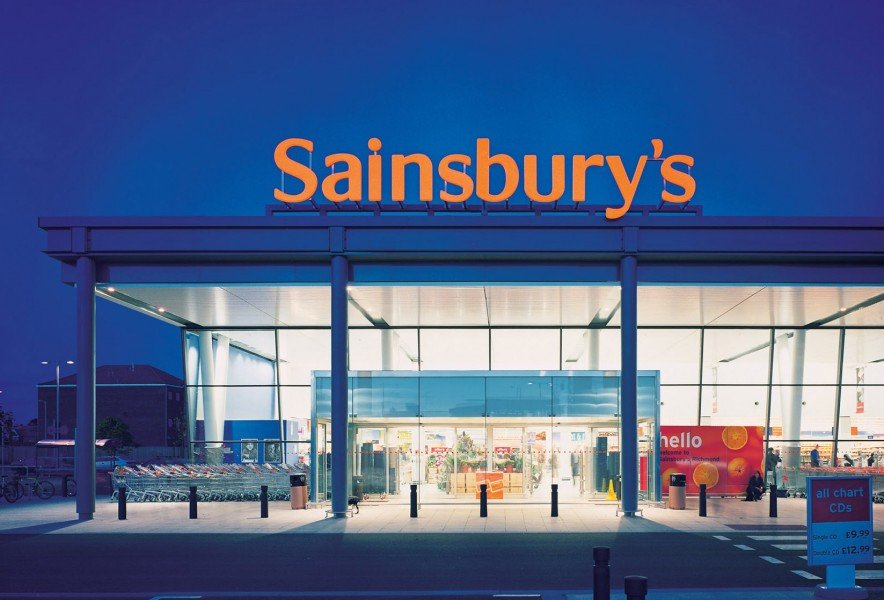 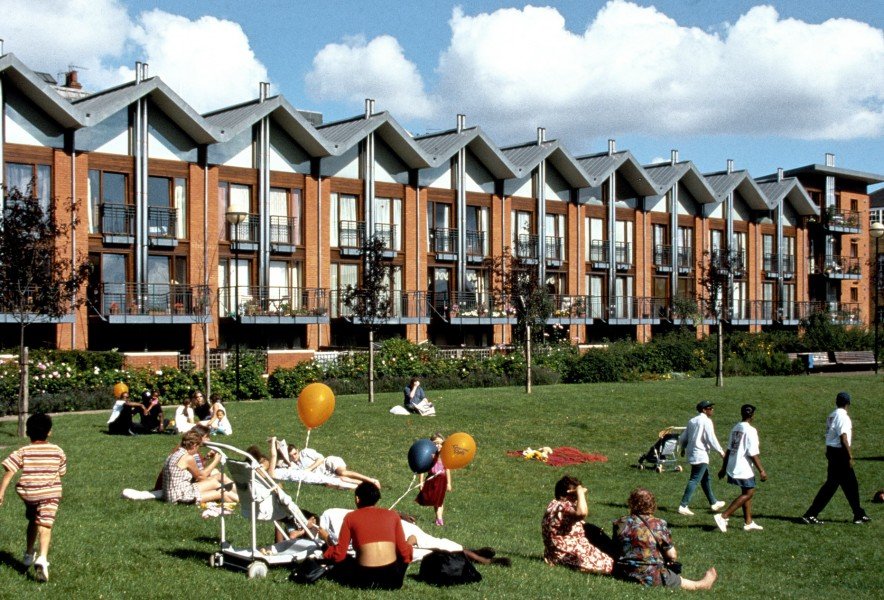 Ian Davidson founded Lifschutz Davidson with Alex Lifschutz in 1986, having met while working on the Hong Kong and Shanghai Bank for Foster Associates.

In addition to being central to the design ethos of the practice, Ian was heavily involved in its pioneering regeneration work with Coin Street Community Builders on London’s South Bank. He devoted considerable efforts to raising the standards of architectural education and practice through involvement in bodies such as the Architects Registration Board, the RIBA’s awards committee as well as schools such as the Architectural Association, the Mackintosh and the Bartlett.

Ian died suddenly of heart failure in 2003, returning from a cycle ride.

Two of the practice’s buildings – The Davidson Building and Davidson House – are named after Ian. The obituary for Ian written by Jonathan Glancey is online here.