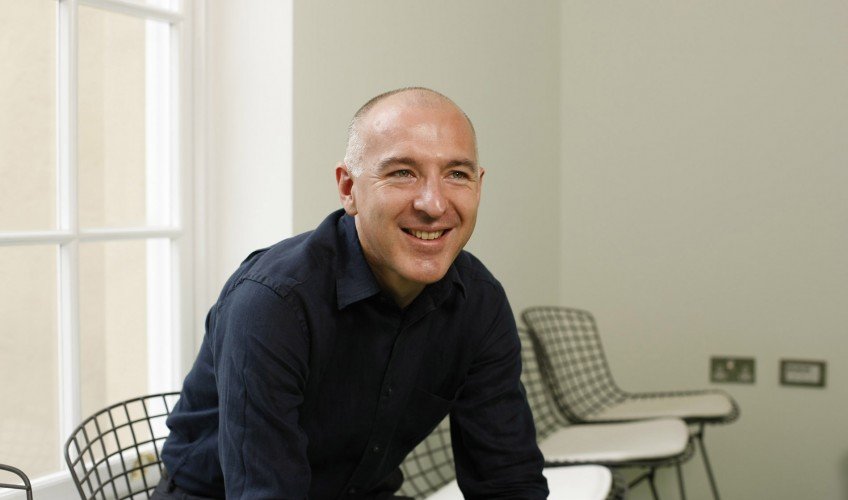 Silvano studied architecture at the North East London Polytechnic, Canterbury and at the Düsseldorf Fachhochscule, qualifying as a registered architect in 1989. He worked for leading British and international architectural practices before joining Lifschutz Davidson Sandilands as a project architect in 1996. Silvano has been involved in the design, specification and construction of major projects, and has extensive experience leading multi-disciplinary teams on technically challenging, complex schemes including the Charlotte Building, Hanover Square and the practice’s own offices at Island Studios. From 2010 to 2012, he led the Lifschutz Davidson Sandilands team at Canary Wharf responsible for the design and delivery of temporary overlay for the London 2012 Olympic Games and Paralympic Games. He was a member of the Team Populous overlay management team and sat on the LOCOG Sustainability Working Group and the Overlay Design Review Panel. Following his work for LOCOG he has led project teams for East Village, the legacy elements of the London 2012 Athletes’ Village, Fitzroy Place, a major mixed use Central London development and Wedge House for Hoxton Hotels. In 2011 Silvano became a director of the practice.