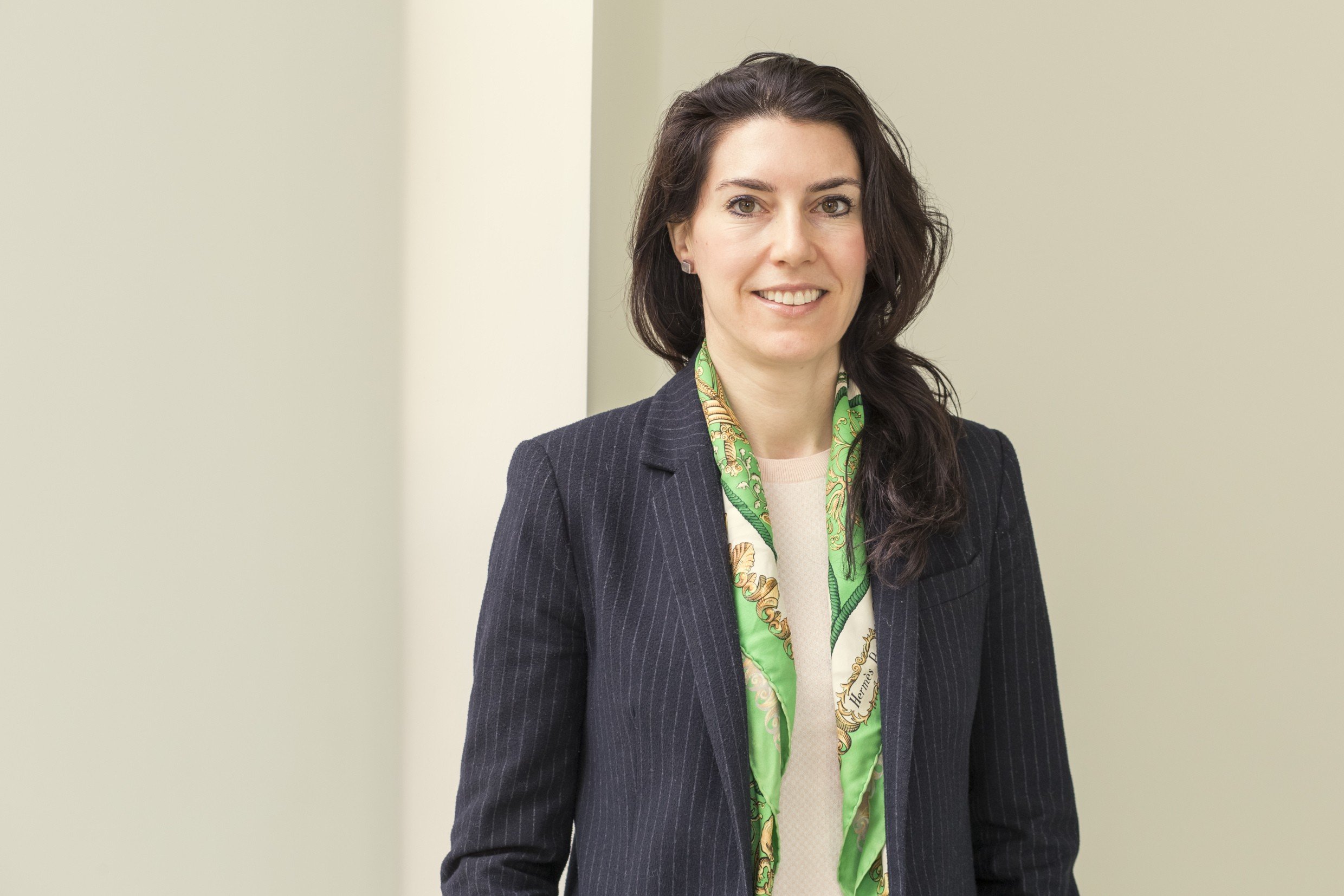 Sasha studied architecture at the University of Cambridge, joining Lifschutz Davidson Sandilands in 2011. Her career has seen her focus on the early stages of the design process with particularly strong experience in commercial development. This includes projects ranging in scale from small urban new-build offices to vast masterplans. On joining Lifschutz Davidson Sandilands, Sasha initially led the design team on a new-build office development for Great Portland Estates on Oxford Street. Subsequently her expertise in housing design has seen her lead teams on both concept and detail design for large residential led mixed-use suburban masterplans such as Barking Riverside and West Thamesmead in East London and residential towers at Greenwich Peninsula and East Village, formerly the Olympic Park in Stratford.