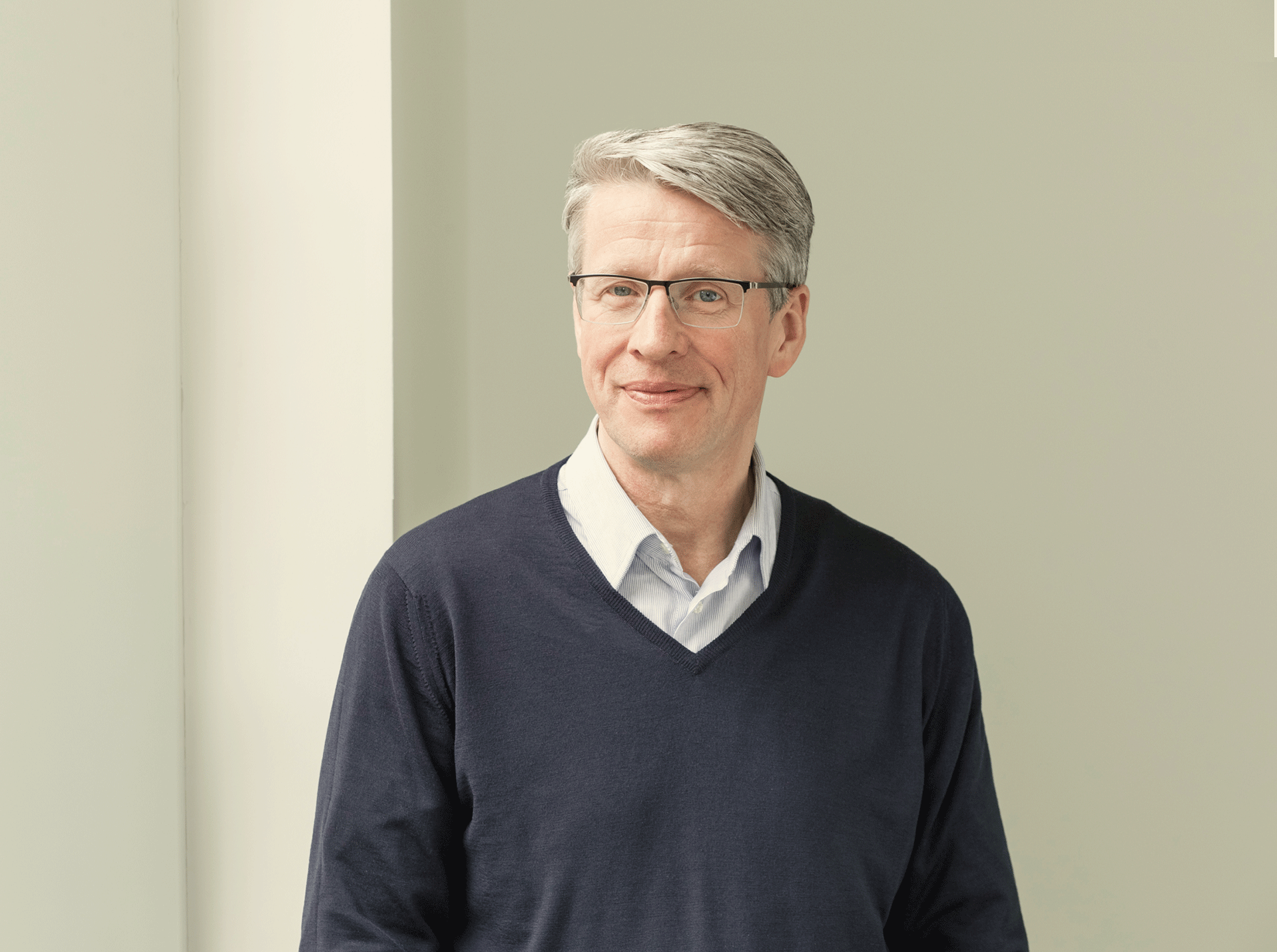 Paul has a particular interest in the design process and building technologies, and has been responsible for the development and delivery of much of the practice’s work. He also runs Lifschutz Davidson Sandilands’ highly successful Part 3 group, and is heavily involved in staff development. He began his career an architectural technician, working in the private and public sectors on large-scale low- and medium-rise residential and urban renewal schemes. He qualified as an architect in 1987, having completed a spell in the Middle East working on residential and health care projects in Bahrain and Saudi Arabia. He joined Lifschutz Davidson in 1988, and became a director in 1992. Paul has worked in public and private sectors on many different types of projects, ranging in size from furniture design to large-scale urban master planning. He manages the practice’s portfolio of hospitality and retail schemes across Europe, as well as a series of high-end residential projects in London. Recent projects include an office on London’s Oxford Street and offices at Hanover Square for Great Portland Estates, two new restaurants for Italian department store La Rinascente, the high-profile Tsvetnoy Department Store in Moscow, and two award-winning estate-regeneration schemes for the London Borough of Brent. In addition to the Design Review Panels for the London Borough of Hammersmith and Fulham and the Royal Borough of Kensington and Chelsea, Paul sits on the special panel convened for the ongoing development of Earl’s Court.