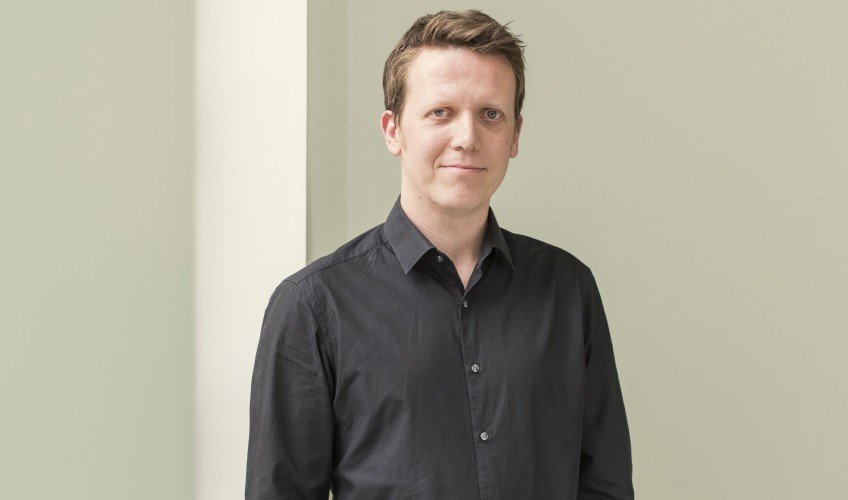 Martin joined Lifschutz Davidson Sandilands in July 2004 after graduating from the University of Bath, where he was awarded the university’s prize for innovation in design. Since joining the practice, Martin’s projects have included a number of building typologies, ranging from public and community buildings like the JW3 in north London; high specification office buildings such as the practice’s own Island Studios; as well as transport infrastructure and public realm like Luxtram, a new sustainable public transport system through the historic European city of Luxembourg. Martin has been a key member of the team working on the redevelopment of Bonhams new headquarters in central London, from the first phase of refurbishment of a Grade II listed 1930s Art Deco building right through to the new-build auction house and its various construction phases. The building opened in October 2013. Martin was made a Associate Director in 2016.