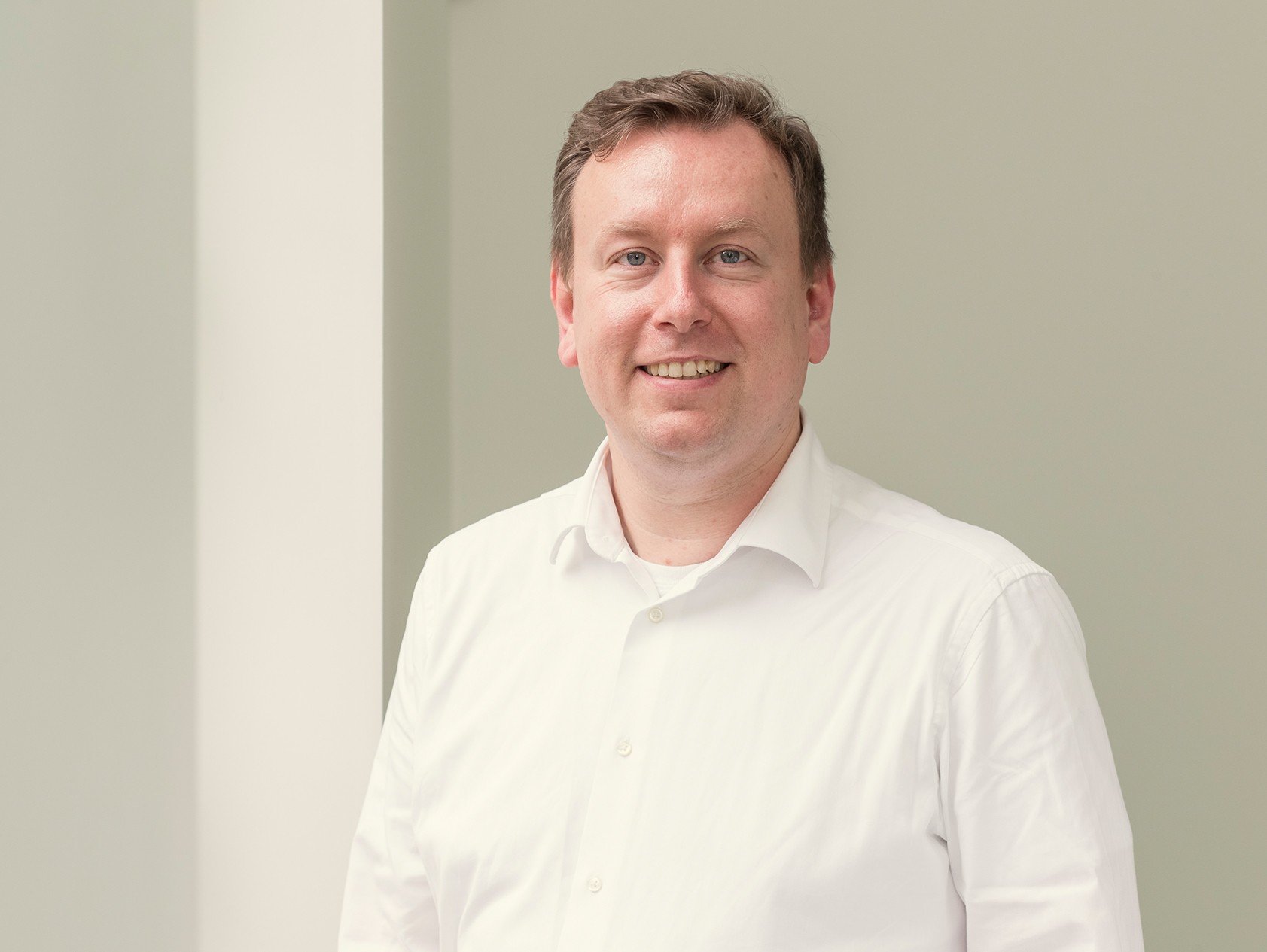 Louis studied Architecture at Birmingham School of Architecture and has worked across a wide variety of sectors from airport masterplans to flagship education academies, cultural projects to national commercial headquarters. Following his role as design team leader on the Stirling Prize nominated Birmingham Library, Louis joined Lifschutz Davidson Sandilands in 2013. Since joining the practice, Louis has led the development and technical delivery of Kilburn Park, an award-winning 229-unit residential project in South Kilburn. He is also involved in the post-Olympic Games legacy phase works of residential buildings on the East Village site, formerly the London 2012 Olympic Athletes’ Village, which is being transformed into 1600 homes for Londoners. Louis was made a Project Director in 2014.