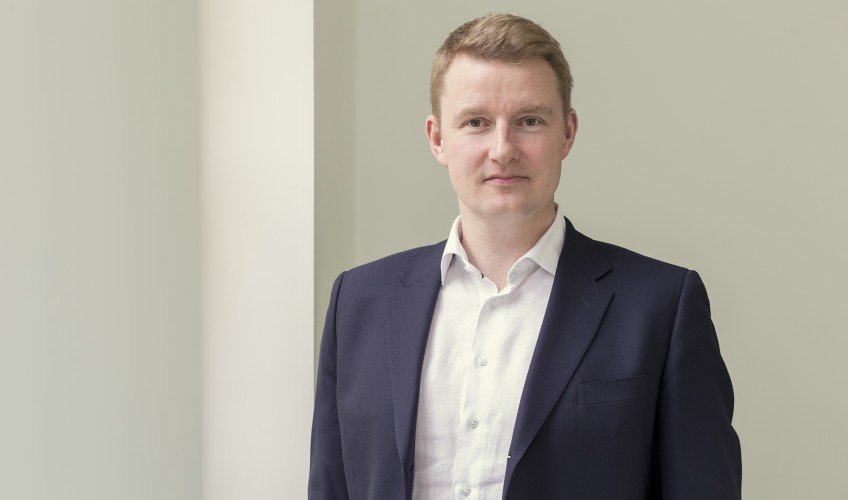 Julian has been at Lifschutz Davidson Sandilands since leaving the Bartlett School of Architecture, UCL, in 1999. His broad experience, from front-end appraisals through to building delivery, often on technically complex schemes with multi-disciplinary design teams, has seen him involved in some of the practice’s award-winning buildings in challenging urban sites. Julian has particularly strong experience in the City of Westminster. Appointed a Project Director in 2005, an Associate Director in 2007 and a Director in 2017, Julian now leads a design group with a focus on office, retail and residential schemes in central London, as well as the practice’s higher education projects which include the £36m indoor sports centre for the University of Birmingham and a major masterplan for University College London’s Bloomsbury campus. Julian’s current projects include a major masterplan and mixed-use office scheme for a 1.3 acre site between Hanover Square and New Bond Street above the Crossrail Development. He manages the practice’s IT functions, including BIM.