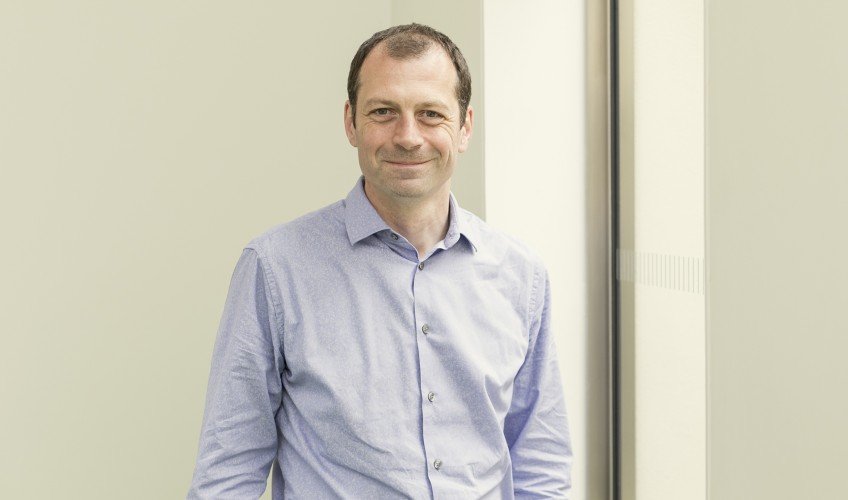 James studied architecture at De Montfort University Leicester, Heriot Watt University Edinburgh, and the University of Lisbon as part of the diploma exchange programme before qualifying as a registered architect in 1999. James has worked for leading international Architects Wilkinson Eyre and Allies and Morrison where as an Associate Director he was leading the 2012 Olympic Park Transformation masterplan and the design and delivery of the Royal Parks Olympic venues before joining Lifschutz Davidson Sandilands in 2010. James was appointed an Associate Director in 2011 and has worked on a diverse range of schemes including the conversion of the former St Martin’s College of Art for Foyle’s Booskshop and has completed the restoration and conversion of a grade II listed property in St James’s to grade A office accommodation for The Crown Estate. More recently James has worked on the conversion of a turn of the century Art Nouveau building in St Petersburg back into a luxury department store, the delivery of a new Olympic length pool and sports facility for the University of Birmingham and on a mixed-use office and retail development on Oxford Street for Great Portland Estates.