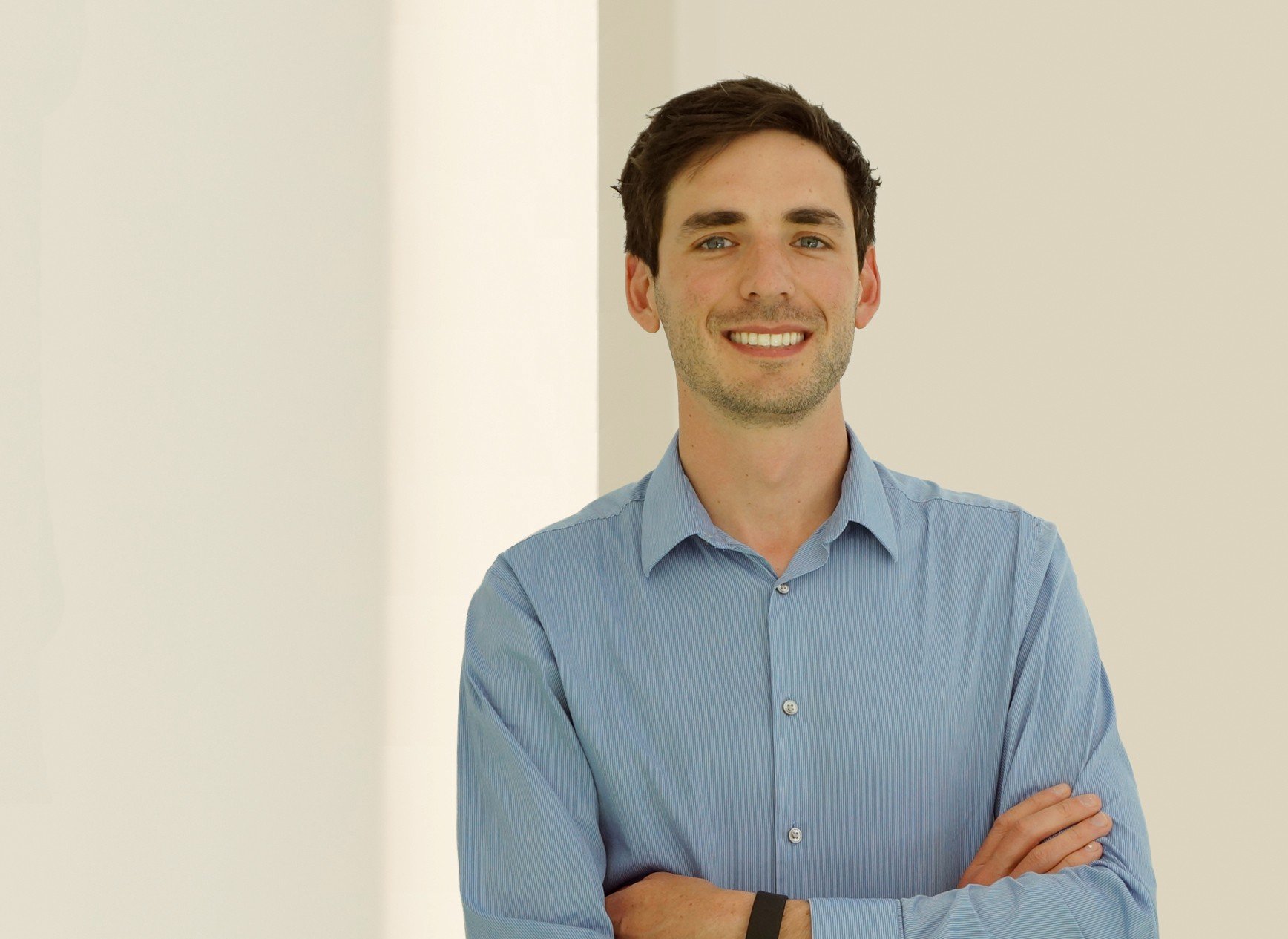 David studied at the University of Nottingham and Oxford Brookes University and qualified as an architect in 2012. His project experience at LDS has been broad, with roles working on the Tsvetnoy Department Store in Russia, a new street furniture range and a tall building proposal for London’s Tower Bridge. David has also worked on the detailed design of a major new sports facility for Birmingham University, key to its major regeneration project and providing Birmingham’s first Olympic sized swimming pool. He was part of a team delivering the JW3 community and arts centre for the Jewish Community of London, the refurbishment of a high-end department store in St Petersburg and the design of a food hall and restaurants for La Rinascente Rome. David recently led the team delivering an award winning boutique residential development in Hammersmith, West London and the Hengrove Park Masterplan in Bristol. He was made a Project Director in 2016.