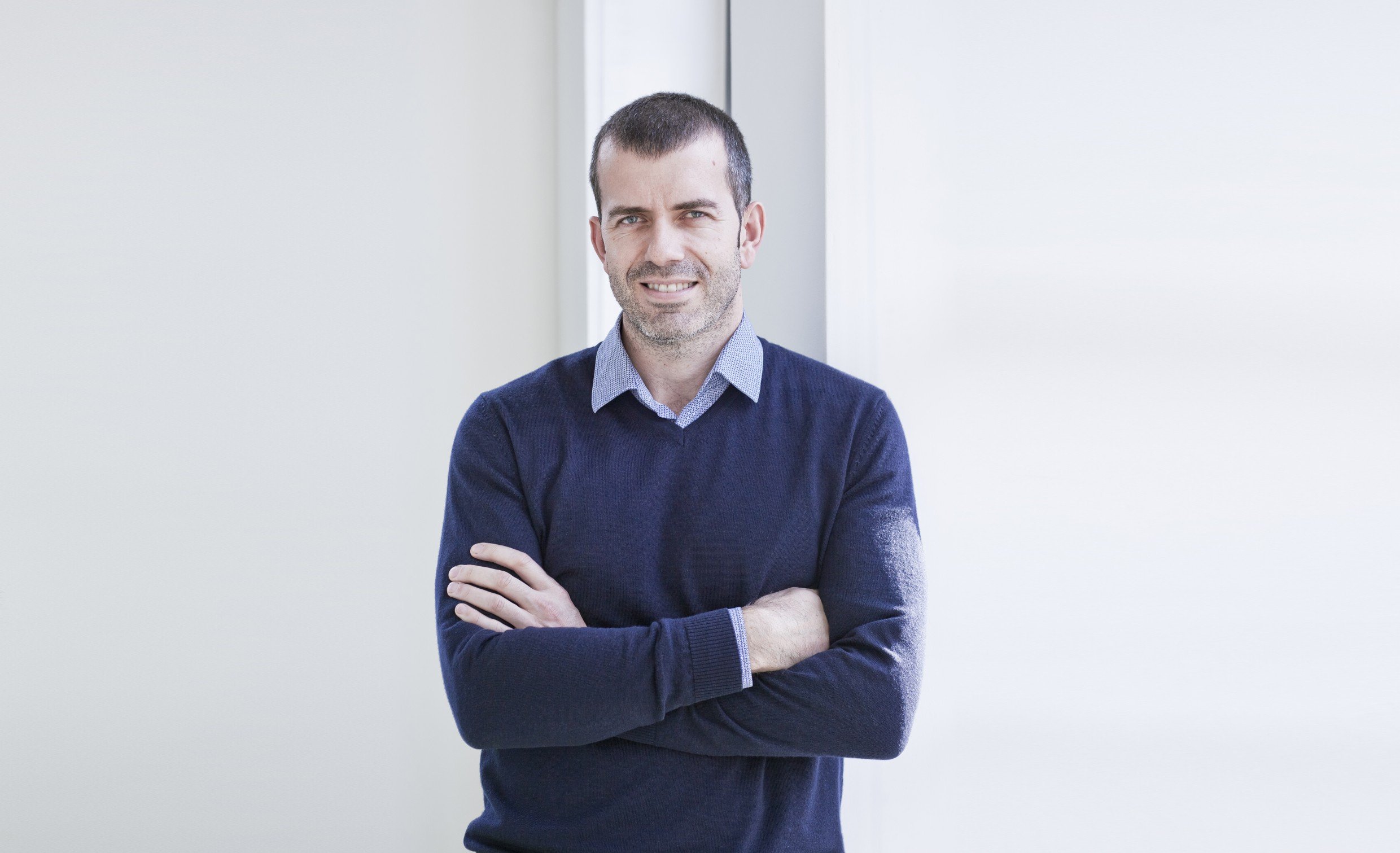 Having finished a masters degree in Architectural Engineering, Chris worked as a façade engineer before completing his architectural training at the University of Liverpool. Since joining Lifschutz Davidson Sandilands in 2005, he has worked on many retail, office, residential and mixed-use developments in the U.K. and abroad, at all design stages. In the office sector Chris was key to the delivery of two refurbishment projects for Helical Bar and Great Portland Estates and responsible for obtaining permissions for a further two new office buildings in the City, 120 Moorgate and 33 Charterhouse Street. His retail design experience can be seen in the exclusive department stores of Rome, Milan, Copenhagen, Moscow and St Petersburg. He was responsible for the tender submission of the first phase of a complex residential-led mixed-use scheme for the redevelopment of a site around Hammersmith Town Hall and a detailed design of a listed building refurbishment converting office space into an apart-hotel. The broad nature of his experience suitably qualified him to lead the architectural team working with the American artist Leo Villareal to deliver the Illuminated River, a project to light up to 15 central London bridges, one of the most prodigious public art and public realm schemes ever conceived. He became an Associate Director in 2012 and a Director in 2017.