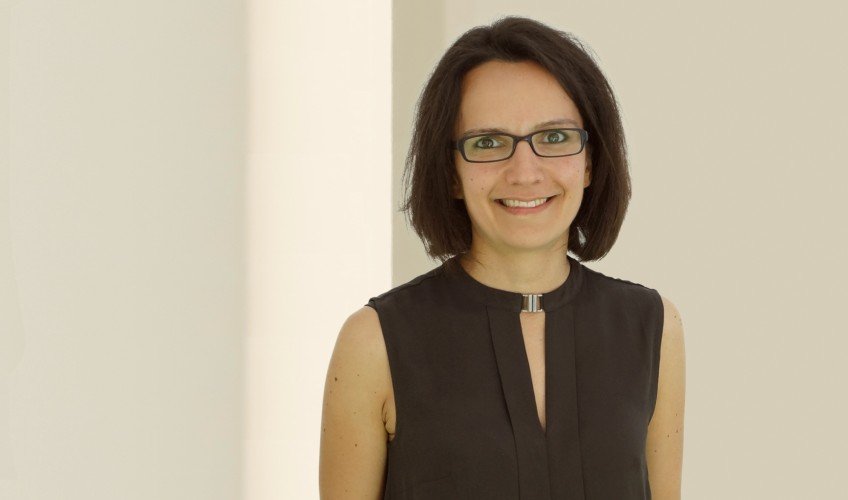 Since joining Lifschutz Davidson Sandilands, Catarina has been part of the team developing the mixed-use development on Hanover Square, a retail led mixed-use development on Oxford Street in central London. She also worked on the new Indoor Sports facility for the University of Birmingham and was part of the design team for a mixed-use hotel and office development, the Hoxton in Southwark.  Recently she has been working on the Barking Riverside masterplan, a major new development of 10,900 units in East London.   Catarina studied architecture at the Technical University of Lisbon and TU Berlin and she is a member of Ordem dos Arquitectos, Portugal and ARB, UK. Prior to joining Lifschutz Davidson Sandilands in 2014, Catarina worked with Daniel Gusmão in Rio de Janeiro on the design development of the broadcasting centre for the 2016 Olympic Games and in London with Haworth Tompkins and Studio Calaghan.