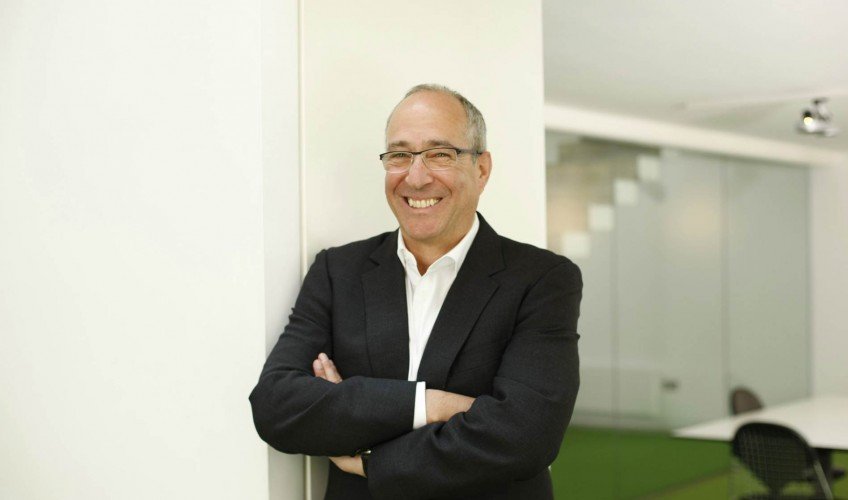 Alex founded the practice in 1986, with the late Ian Davidson, and enjoyed considerable early success with a series of award-winning projects, including two of London’s best-known pedestrian bridges.

He came to architecture following a degree in sociology and psychology at Bristol University, where he undertook research into cognitive psychology. In 1977, having studied at the Architectural Association, he joined Foster Associates, where he worked on the design and construction of the Hongkong & Shanghai Bank, in Hong Kong.

Alex has had a 25-year relationship with communities and businesses on London’s South Bank, working with the Coin Street Community Builders to regenerate the area through the development of co-operative housing, commercial ventures, and urban realm initiatives.

His interest in the ability of design to create buildings and cities that respond to change, and are easily adapted by those who use them, has led him to develop construction and furniture systems that empower users, both in the initial construction process and throughout a building’s life. He recently guest edited an edition of AD on this theme titled Loose-fit Architecture: Designing Buildings for Change, picking up on the seminal paper by RIBA President Alex Gordon in 1973.

He is a Past President of the Architectural Association, and a trustee of Body & Soul – a charity devoted to helping children and teenagers affected by HIV and childhood trauma.