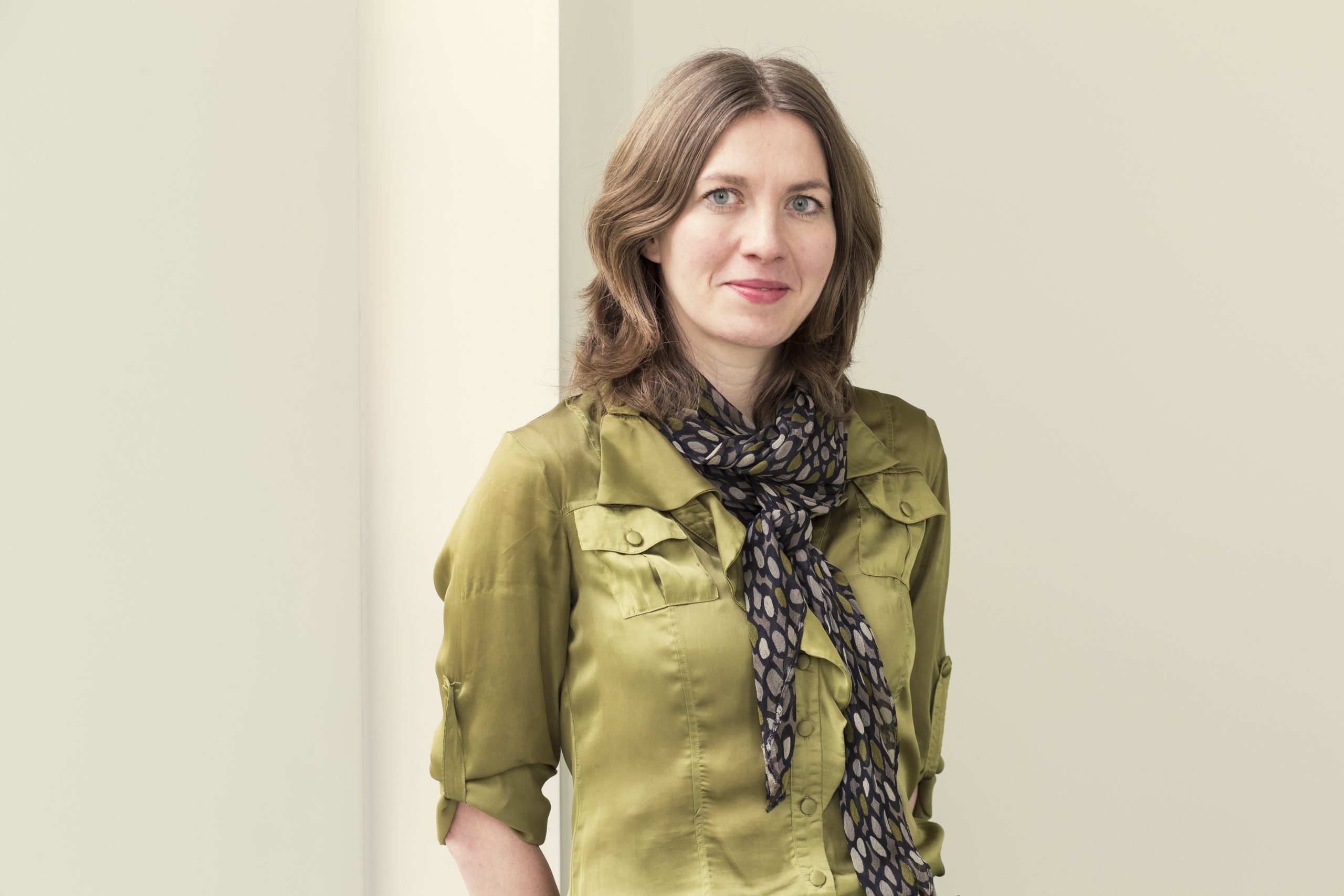 Agnieszka completed her Masters in architecture at University of Technology in Gdansk, Poland in 2005 and came to London to study interior design at University of Westminster which she completed with distinction in 2006. Since joining Lifschutz Davidson Sandilands in 2010 she has worked on a number of commercial projects, including a new build office development in the City of London and the refurbishment of an office building on Shaftesbury Avenue in the West End. She was a key member of the team working on the Fitzroy Place development leading the shell and core for the high-end commercial block and the refurbishment and extension of the Grade II* listed chapel, both completed in 2015. She also completed stage 4 design on  the refurbishment of a Grade II listed building on a prominent corner of Moorgate and London Wall to deliver a 20-bedroom high end apart-hotel. She has also led the technical design of shell and core for a large mixed-use development on Hanover Square, taken the shell and core packages through construction on a large mixed use project on Oxford Street and undertaken technical design of the envelope and cladding packages for University College London (UCL East) in Stratford.