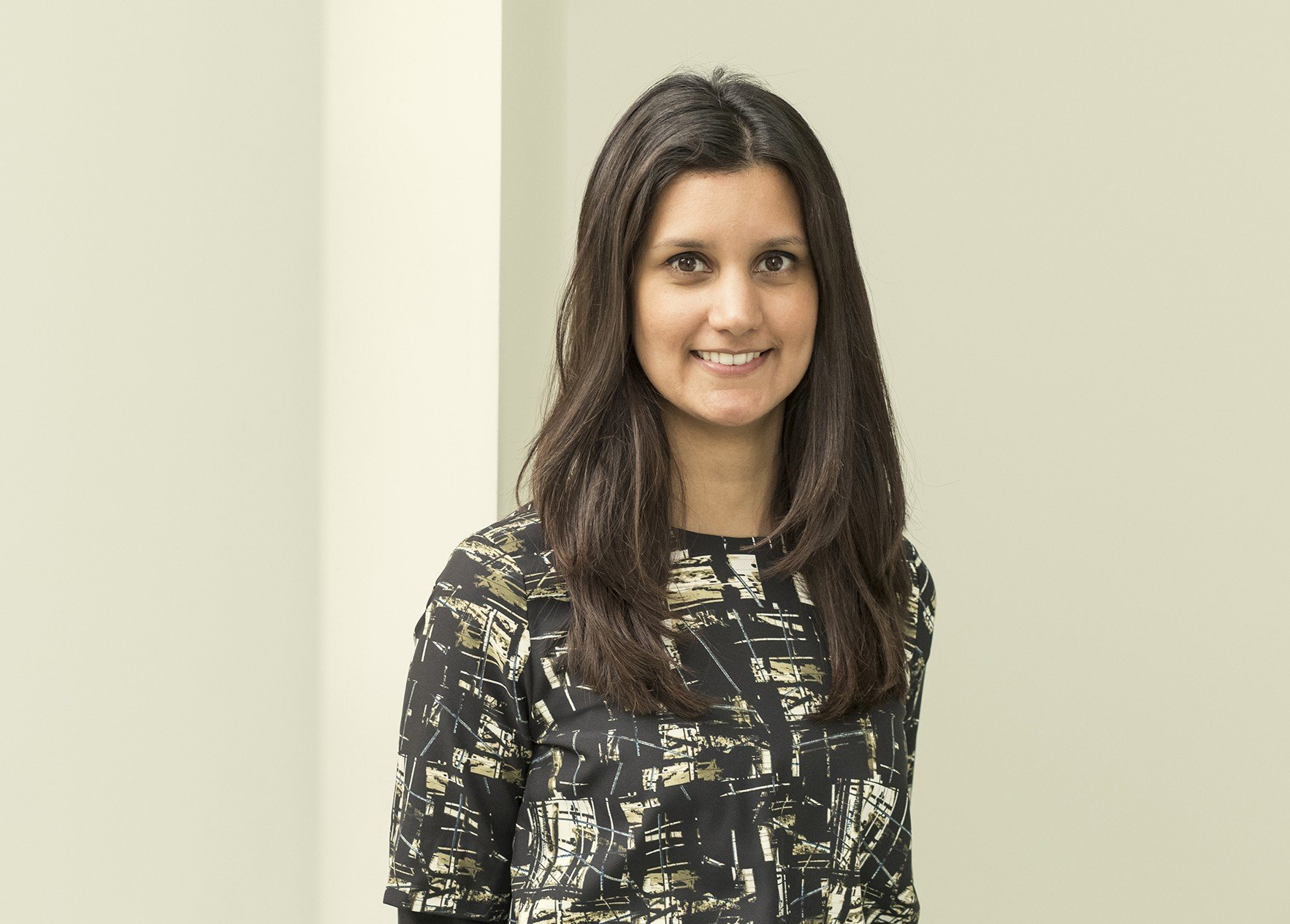 Abigail completed her Masters in Architecture at Sheffield University in 2009, in 2010 she joined Lifschutz Davidson Sandilands and qualified as a Registered Architect in 2011. Since then she has worked on many diverse projects in the office including the redevelopment of Bonhams’ Bond Street headquarters, which included the refurbishment of a Grade II listed 1930’s Art Deco building and a new building for use as a contemporary auction house. She has worked on a residential led mixed-use development for Berkeley Capital at Goodman’s Fields and has been part of the team delivering two of the five remaining plots at East Village, formerly the Olympic Park. Abigail was the Project Director responsible for the mixed-use design of the area adjacent to the Grade II listed Hammersmith Town Hall, the interior architecture of the top floor of the KaDeWe department store in Berlin and the new 18,000 m2 student residential and academic building, the first phase of University College London’s new campus in Stratford, East London (UCL East-Pool Street West).