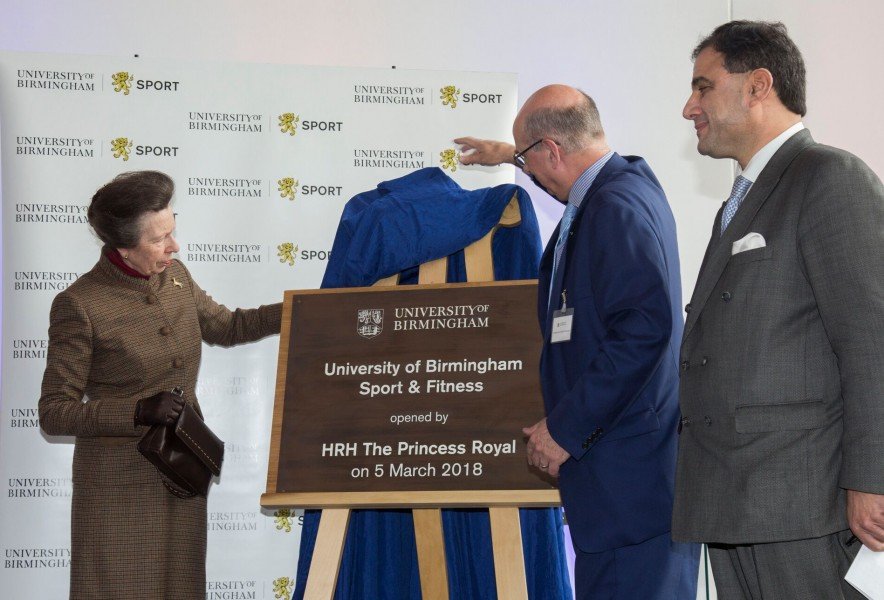 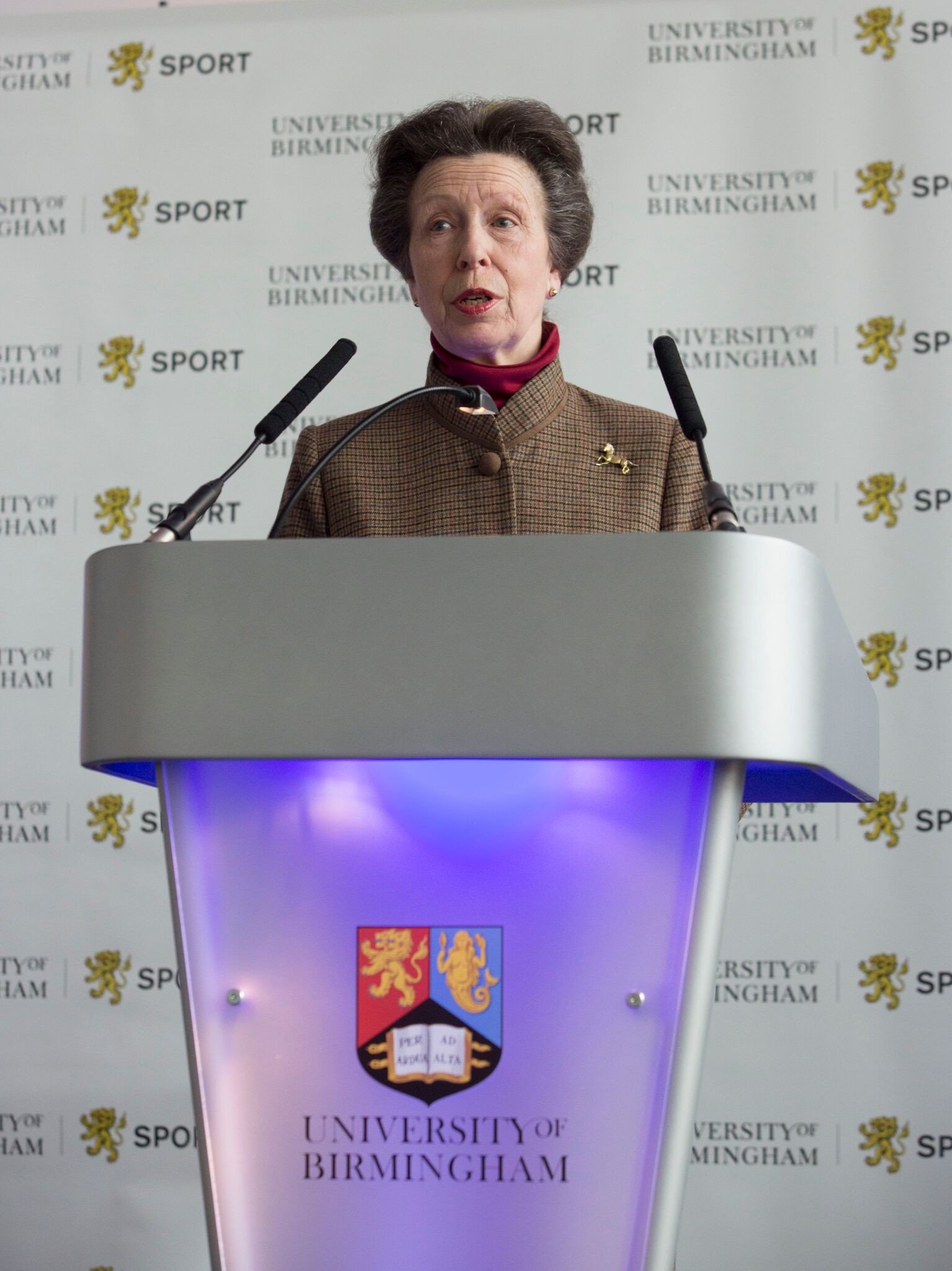 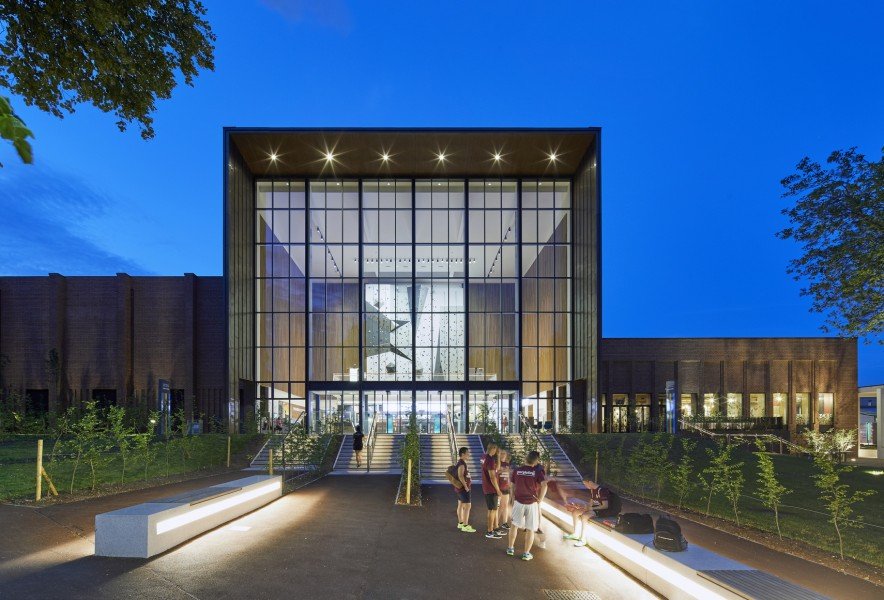 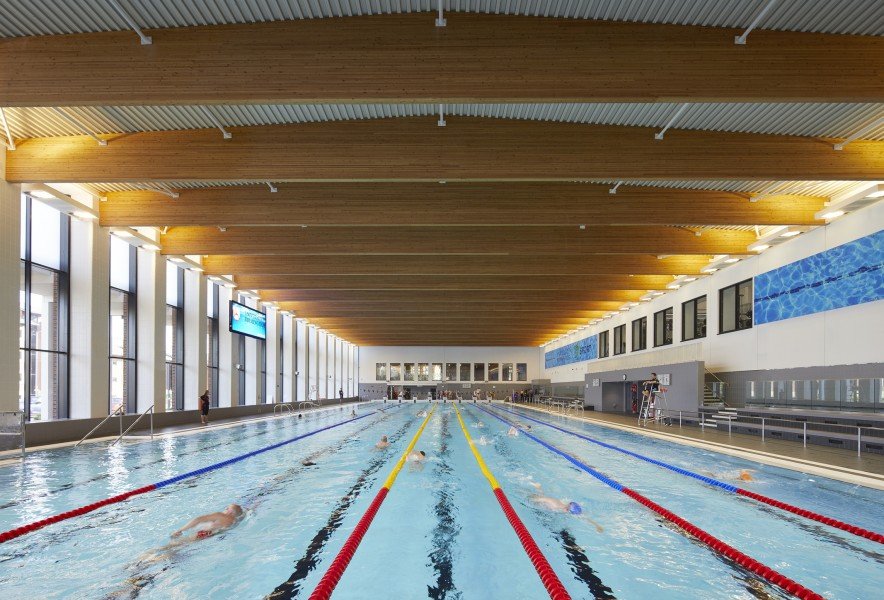 Her Royal Highness The Princess Royal visited Birmingham to officially open the University of Birmingham’s new Sport & Fitness Club in Edgbaston. The Princess Royal was given a tour of the facility and attended a reception, meeting with staff, students, athletes and national sporting leaders.

“Following a few words from the Vice Chancellor, Her Royal Highness unveiled a plaque to mark the opening of the Sport & Fitness Club, before delivering a speech in which she congratulated the University for its efforts in supporting Birmingham’s successful bid to host the 2022 Commonwealth Games.”