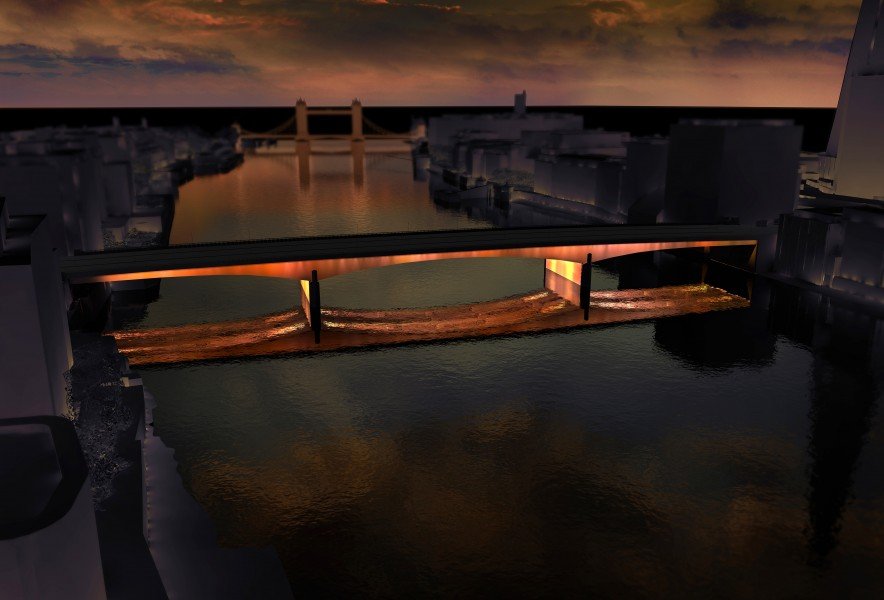 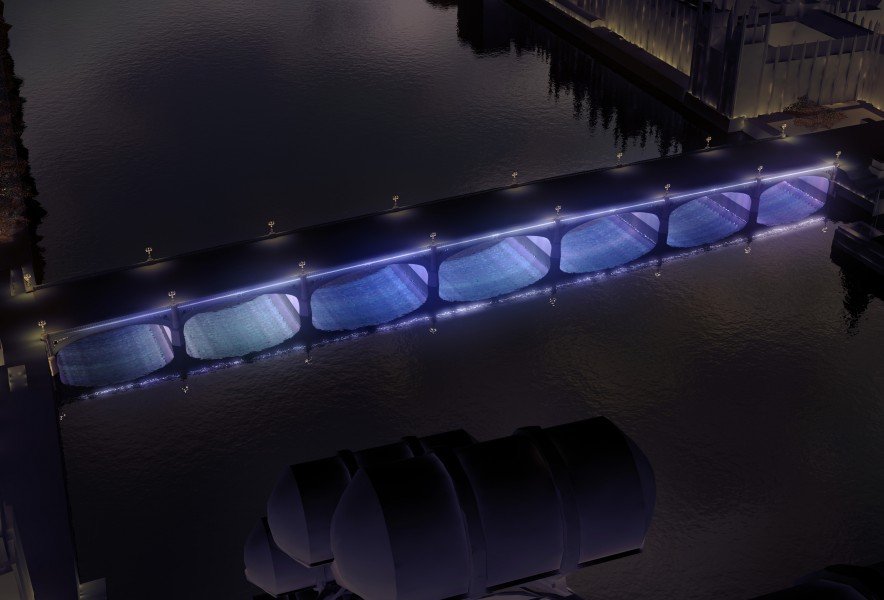 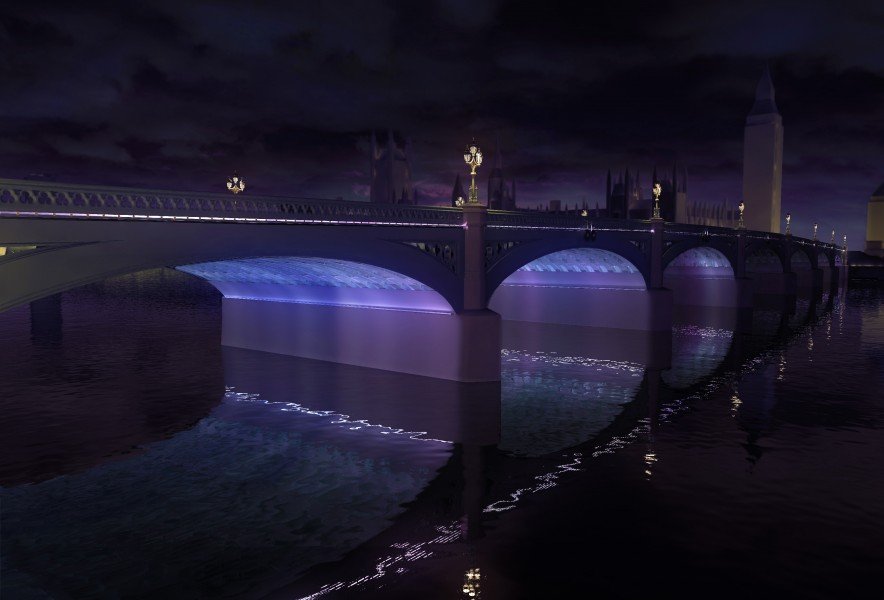 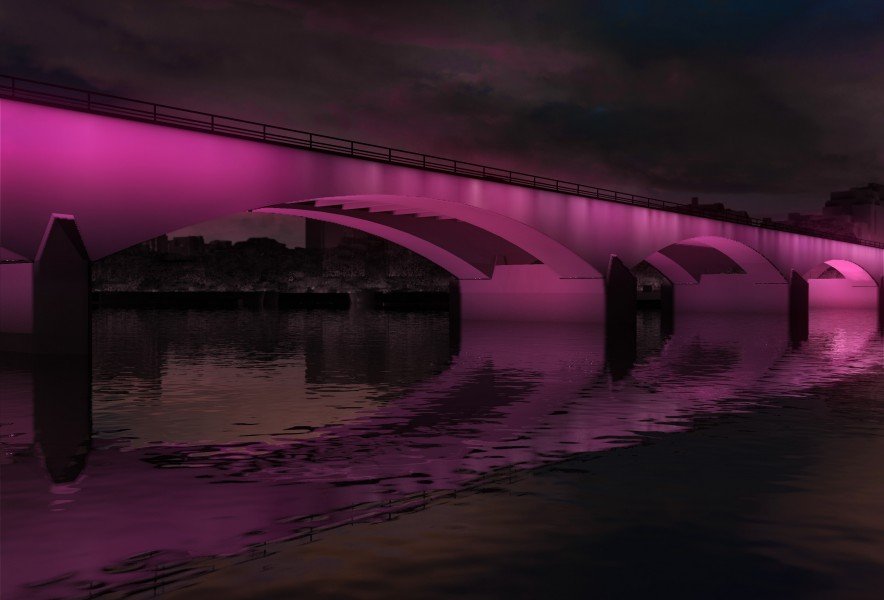 The Mayor of London, Sadiq Khan, has announced that a team led by the internationally acclaimed American light artist Leo Villareal and Lifschutz Davidson Sandilands, have won the Illuminated River International Design Competition.

The Illuminated River is a design commission on an unprecedented scale: a unified scheme conceived to light central London’s bridges along the River Thames. The seven month search for a world class team to illuminate the Thames’ bridges in a free, permanent light installation saw submissions from 105 teams in 20 countries around the world. The six shortlisted concepts went on show in a public exhibition at the Royal Festival Hall in November, seen by over 10,000 people.

The winning team will now start to develop the design concepts in collaboration with stakeholders and partners along the river, and in consultation with the public. This work will take place in 2017.