Alex Lifschutz panellist on NLA’s City Nights: The Future of Lighting in the City of London - Lifschutz Davidson Sandilands
Skip to content 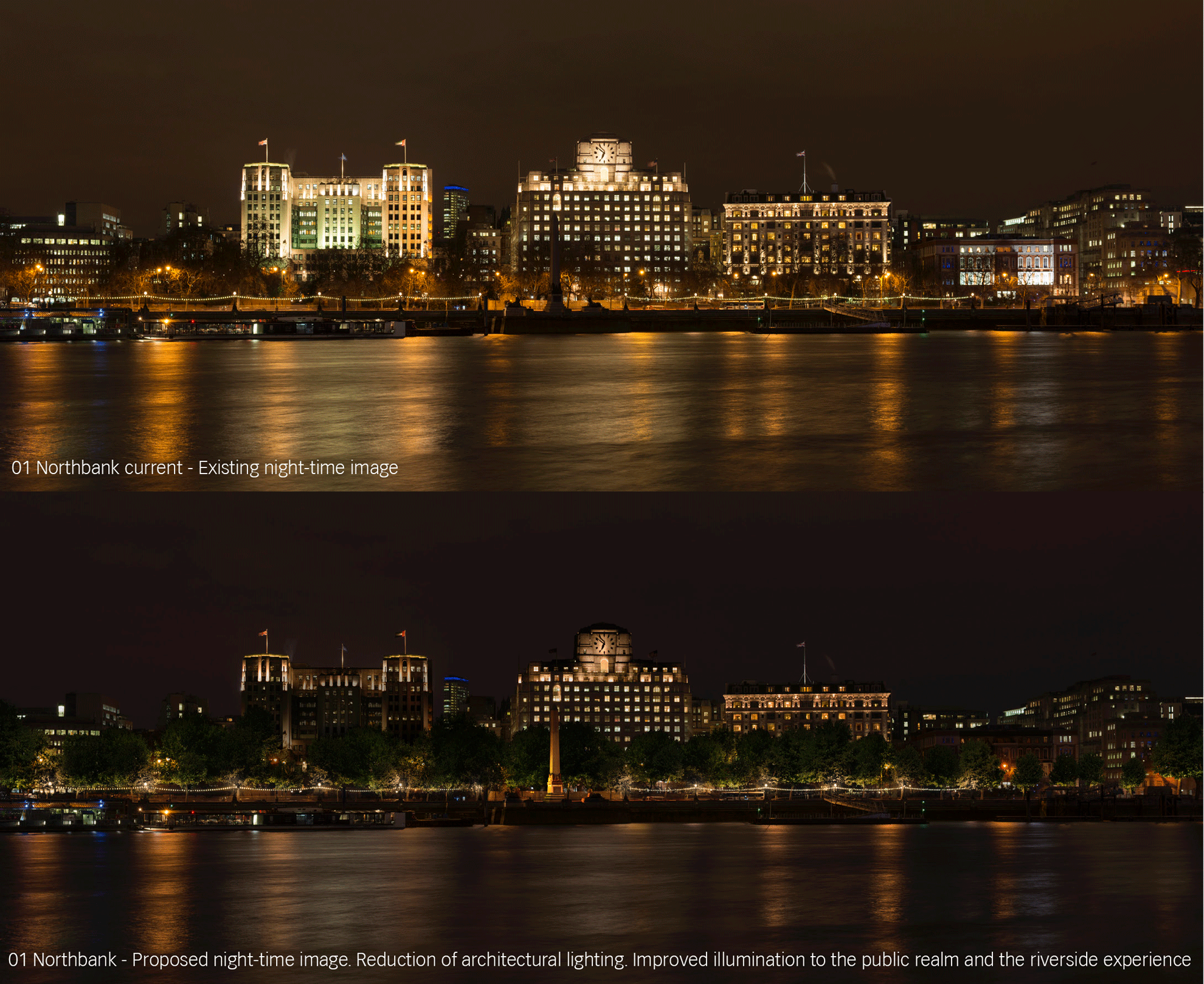 Alex Lifschutz spoke at the event on Tuesday 27th April, making the point that city lighting needs to address its entire urban ecology – not just the people who live and work in London but also its wildlife: birds, bats, insects and the Thames’s aquatic creatures. An initiative by our practice and Speirs + Major, ‘Saving the Night’ calls for a rethink of the lighting of our cities at night – rebalancing over-lit offices to stop disrupting nature, simultaneously, celebrating our cities’ heritage by improving the quality of light on its landmarks.  Cutting energy consumption substantially in the process.